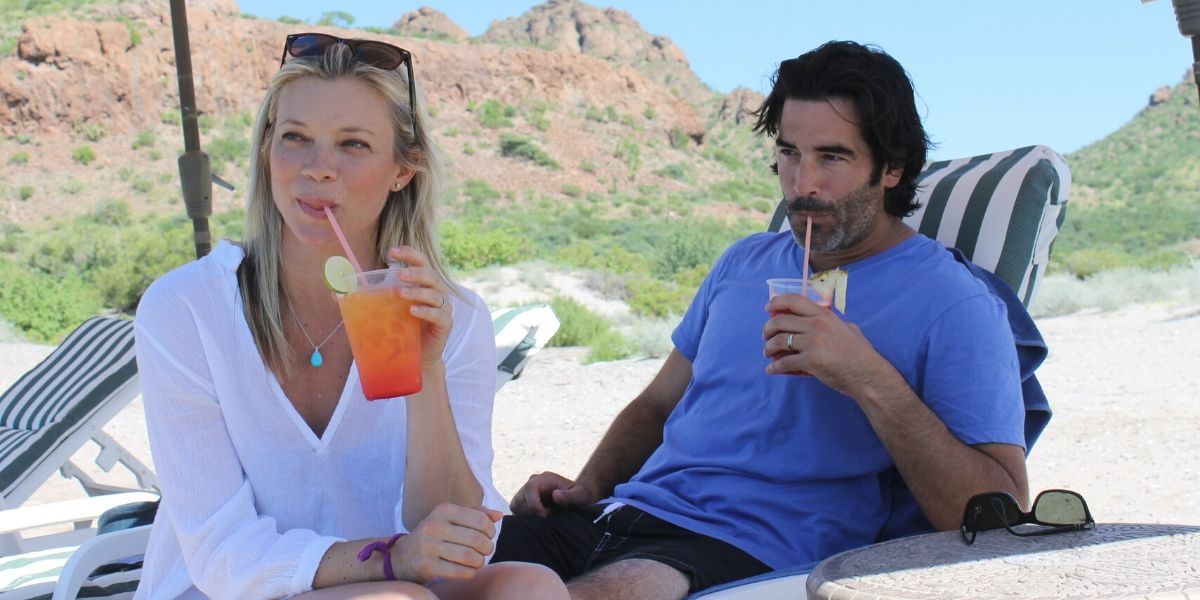 While you may not be able to run, sing, or perform like these celebrities, you can vacation like them at the Islands of Loreto. Stars from around the world escape to the sunny and secluded shores of Loreto Mexico to unwind while paddleboarding, golfing, and eating fresh seafood. When you book a vacation at Villa del Palmar at the Islands of Loreto, you never know which celebrities you might end up lounging by at the pool or bumping into in the spa. You may just find yourself next to one of these 12 celebrities who have made Loreto their tropical retreat in Mexico.

Actress Brenda Strong has made appearances on Twin Peaks, 13 Reasons Why, Seinfeld, Desperate Housewives, and the beaches of Loreto Mexico. A certified yoga instructor, she finds the gorgeous beaches and tranquil waters around the Islands of Loreto to be the perfect escape from Hollywood. 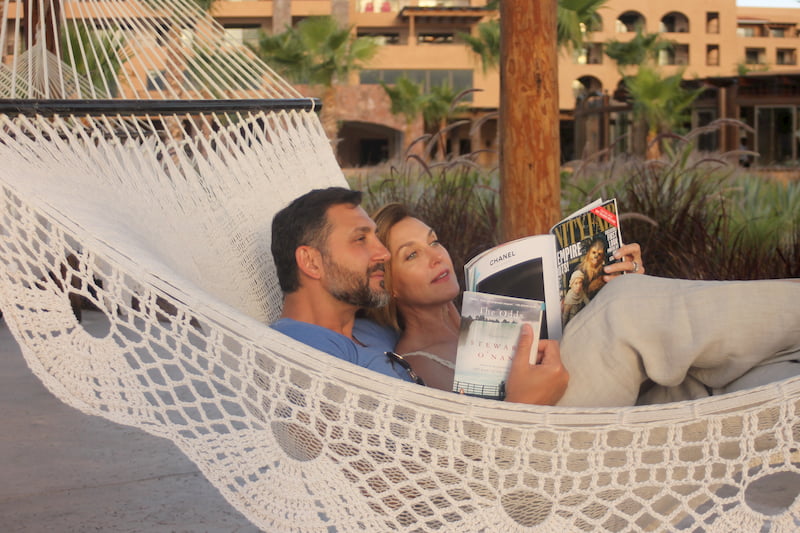 Despite his iconic role as Lucius Malfoy in the Harry Potter films, Jason Isaacs enjoys the simple pleasures of Loreto, like spending the day on the seashore with his partner, Emma Hewitt. 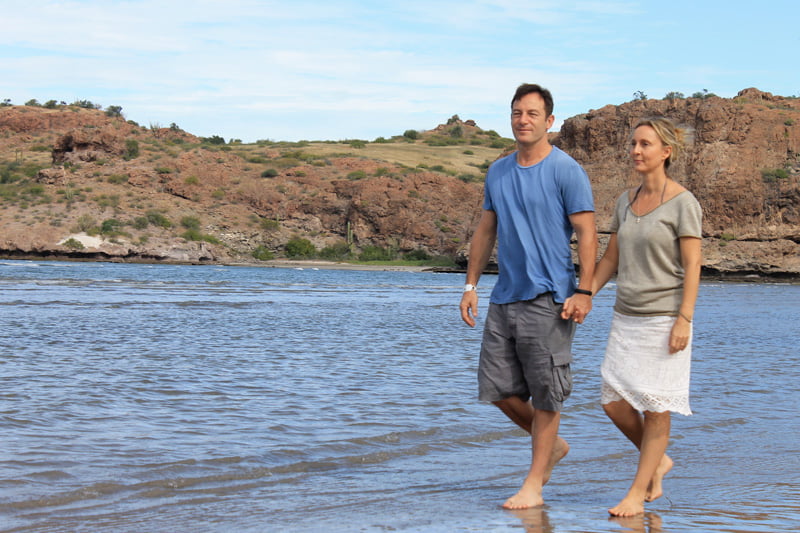 As the eldest daughter of Bruce Willis and Demi Moore, Rumer Willis is familiar with fame, but she’s also familiar with the friendly staff and talented chefs at Villa del Palmar Loreto. Between filming for Empire and Once Upon a Time in Hollywood, Rumer makes time to escape and unwind in Loreto Mexico.

Between concerts and radio shows, the legendary drummer from Guns N' Roses, Matt Sorum, slows down and takes a break from the world of music to relax by the pool with his wife Ace Harper. A committed vegetarian, the fresh produce available year round in Mexico and the talented chefs at Villa del Palmar make Loreto a favorite getaway for the rock star.

For decades, Lil Jon has been at the top of the rap world, and while he’s still writing and rapping, he also enjoys the best of vacationing in Loreto. This legendary performer enjoys fishing in the waters around the Islands of Loreto and kicking back at Villa del Palmar. 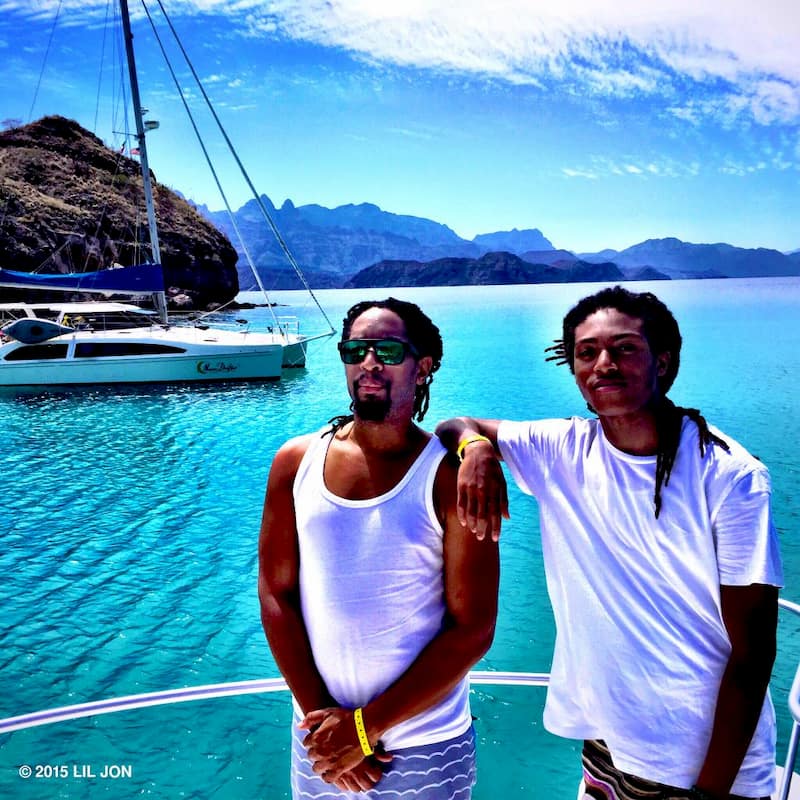 Actress Alysia Reiner has found success on the Netflix series Orange is the New Black and romance on the shores of Loreto Mexico. With her husband David Alan Basche, she fell in love with the tranquil beaches around Villa del Palmar Loreto. 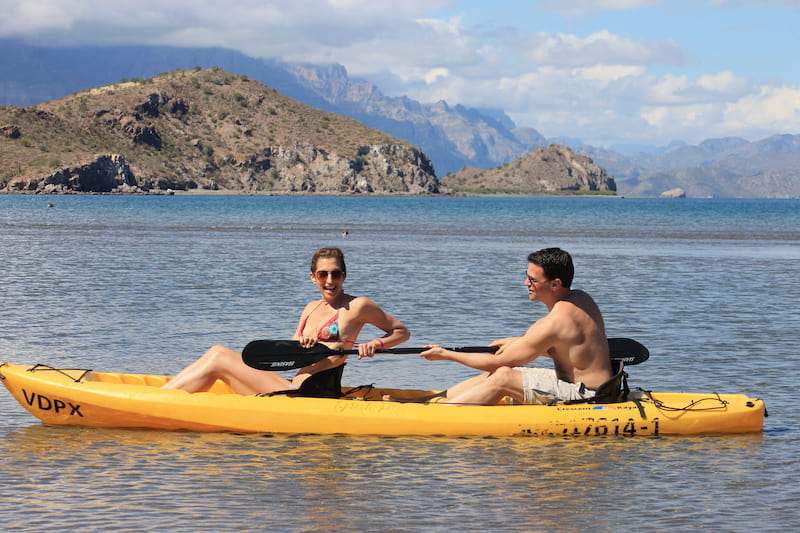 Despite making a name for herself on The Walking Dead TV series, Christian Serratos enjoys a quiet personal life with her family, and Loreto Mexico is the perfect secluded destination to get away from Hollywood. 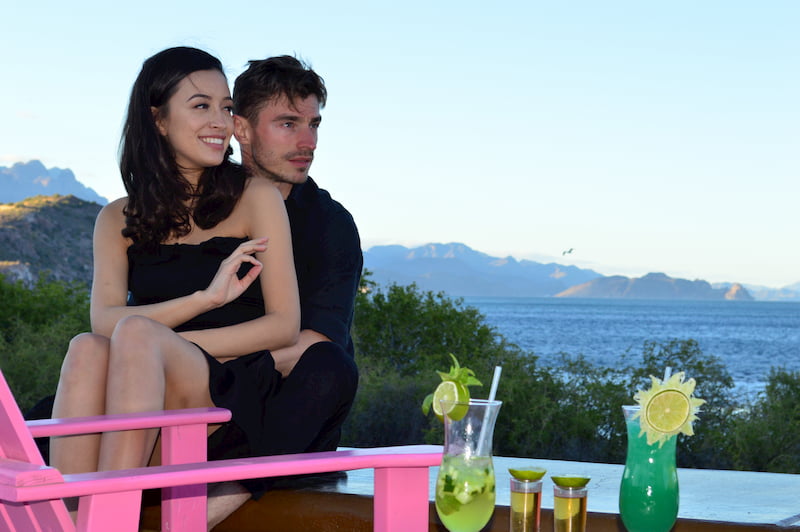 After bringing you the latest Hollywood gossip on E! News, reporter Catt Sadler likes to escape to Loreto. She has been spotted hanging out with friends and enjoying festive dinners while vacationing at Villa del Palmar. 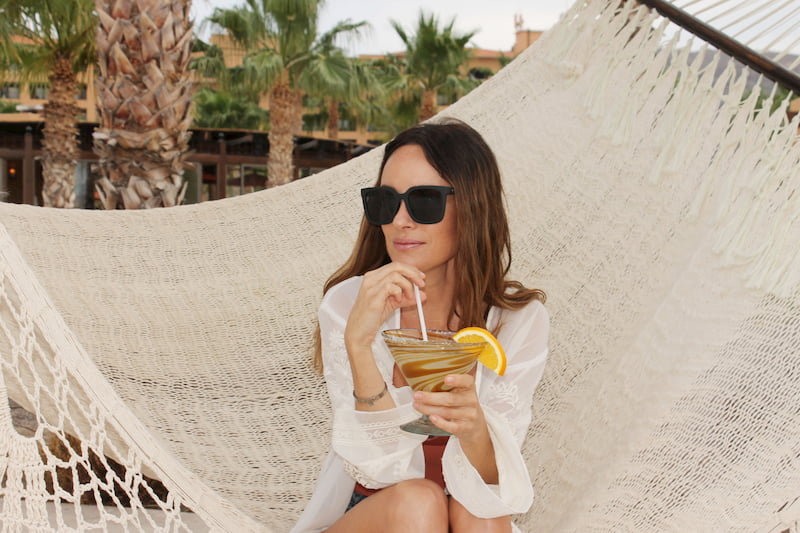 With a PhD in neuroscience and years of acting experience as a neurobiologist on The Big Bang Theory, Mayim Blaki is truly a multi-talented woman. In Loreto, she added Mexican cooking to her list of talents.

When she’s not playing the role of Dr. April Kepner on Grey’s Anatomy, Sarah Drew takes on the role of a laid-back vacationer on the shores of Loreto. She has been seen strolling the stunning beach and hanging by the pool. 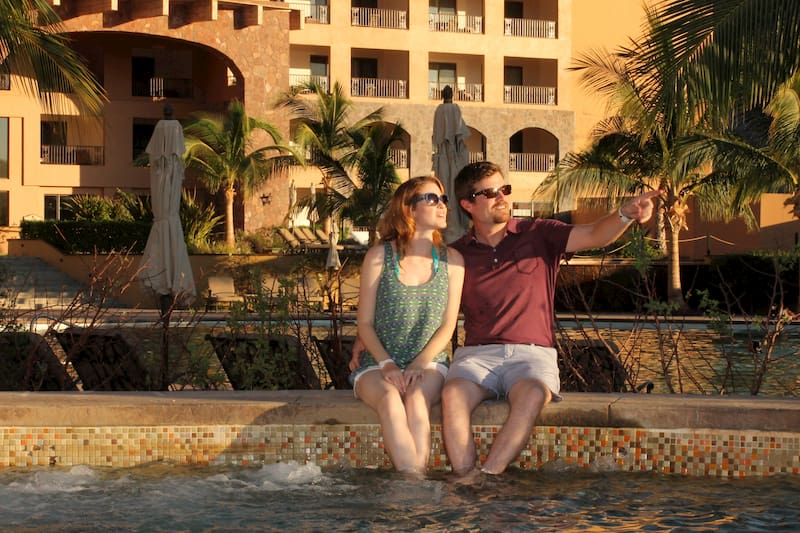 After bringing home six Olympic medals over the course of her gymnastics career, Aly Raisman has earned herself a break on the shores of Loreto. Here, she can enjoy watersports and exercising in the fresh ocean breeze. 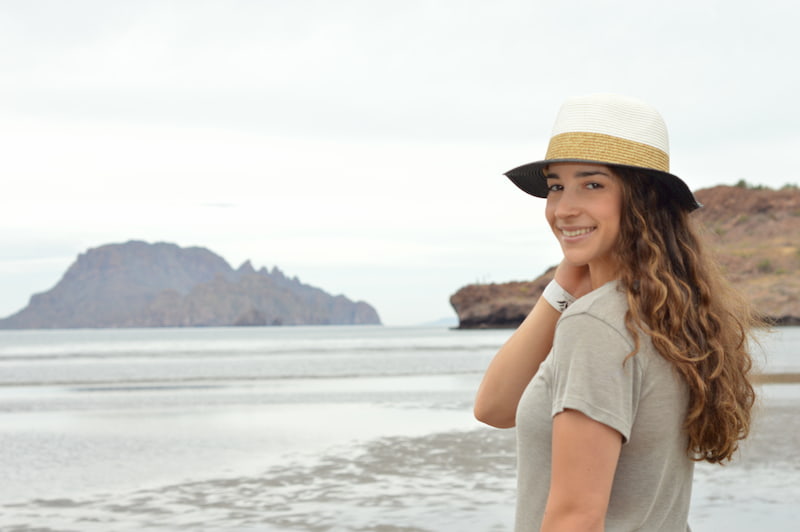 Now that she’s finished up taping Modern Family, Sarah Hyland has time to return to the sunny shores of Loreto and escape the eyes of the paparazzi. On the quiet and secluded beach of Danzante Bay, it’s the perfect escape for this popular star. 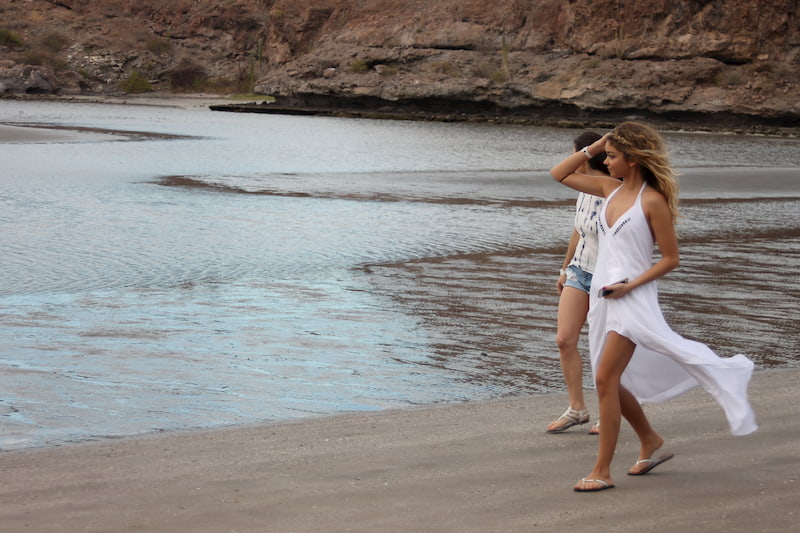 Unlike more bustling destinations in Mexico, Loreto is the perfect retreat for stars looking to escape the watchful eyes of Hollywood. More than 40 celebrities have made their way to Loreto, including Byron Scott, Ian Somerhalder, Matt Leinart, Marcellus and Annemarie Wiley, Amy Smart and Carter Oosterhouse, Peter Facinelli, Jason Kennedy, Leven Rambin, Niecy Nash, Gretchen Rossi & Slade Smiley, Anna Trebunskaya, and Angie Everhart, among others. Each has taken delight in the incredible ambiance of Villa del Palmar at the Islands of Loreto and basked in the natural beauty that abounds throughout the destination. With the elegant facilities of Villa del Palmar and the natural beauty of the coast, you too can vacation just like these celebrities. 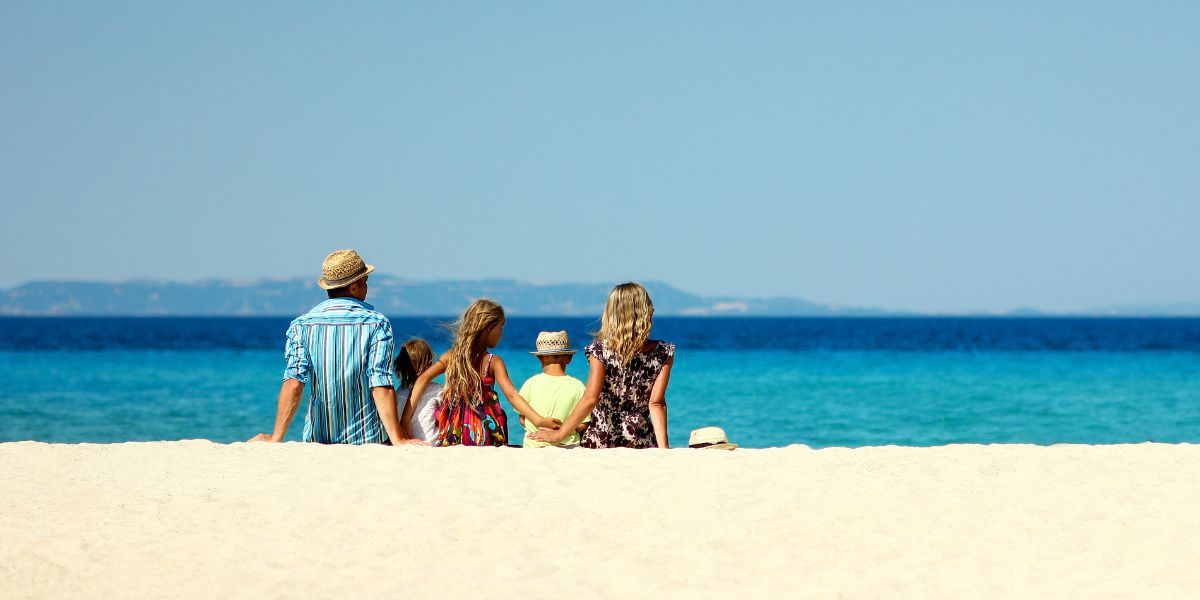 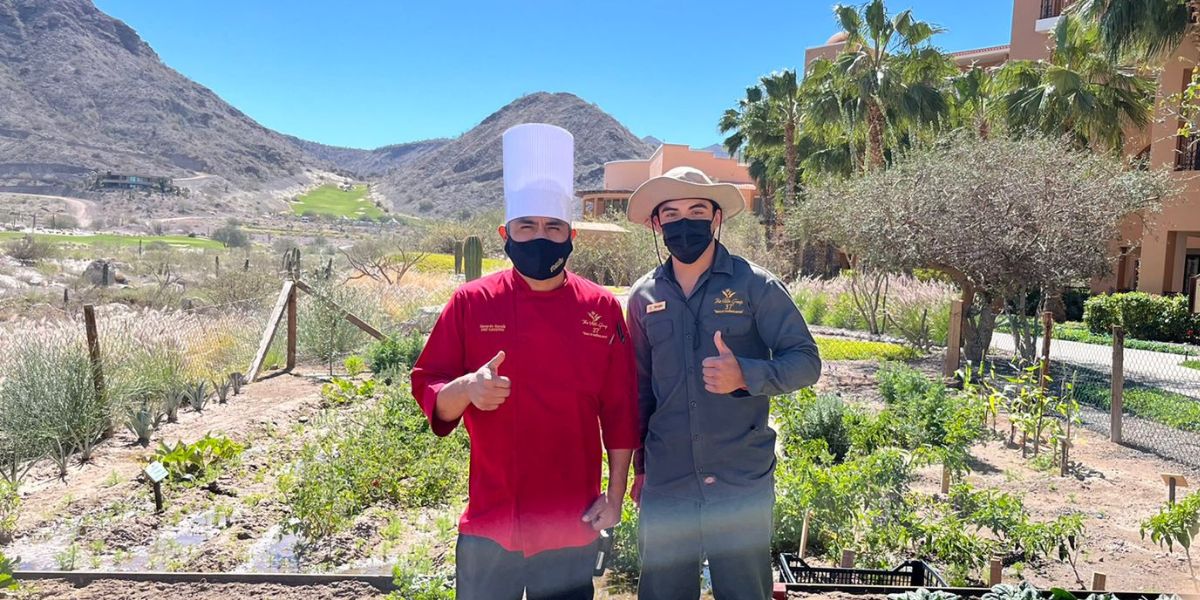 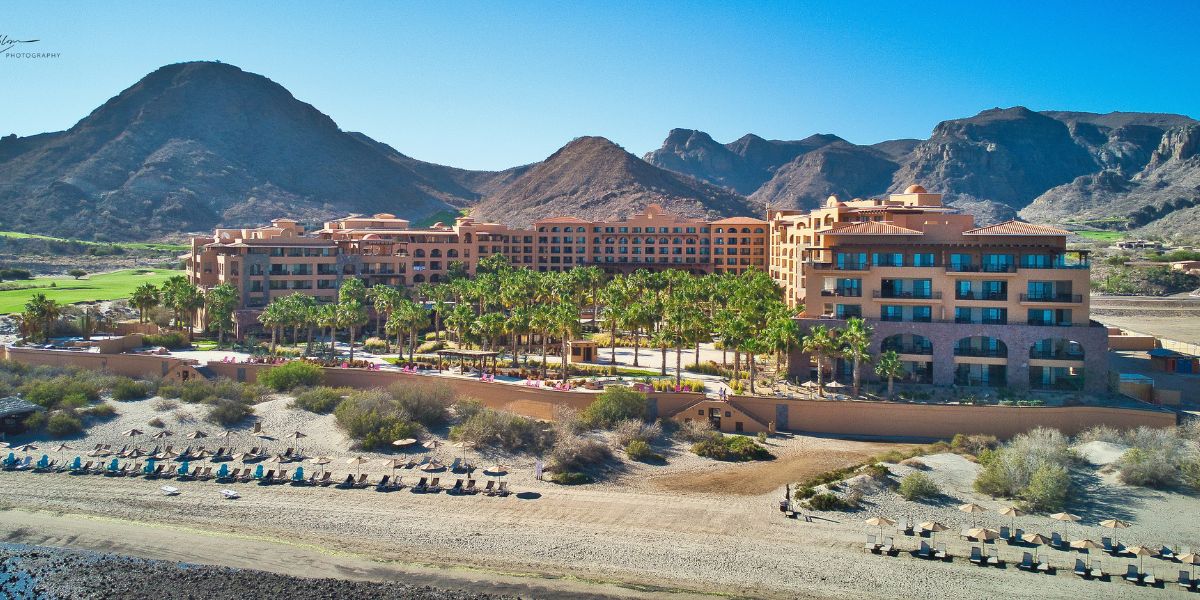 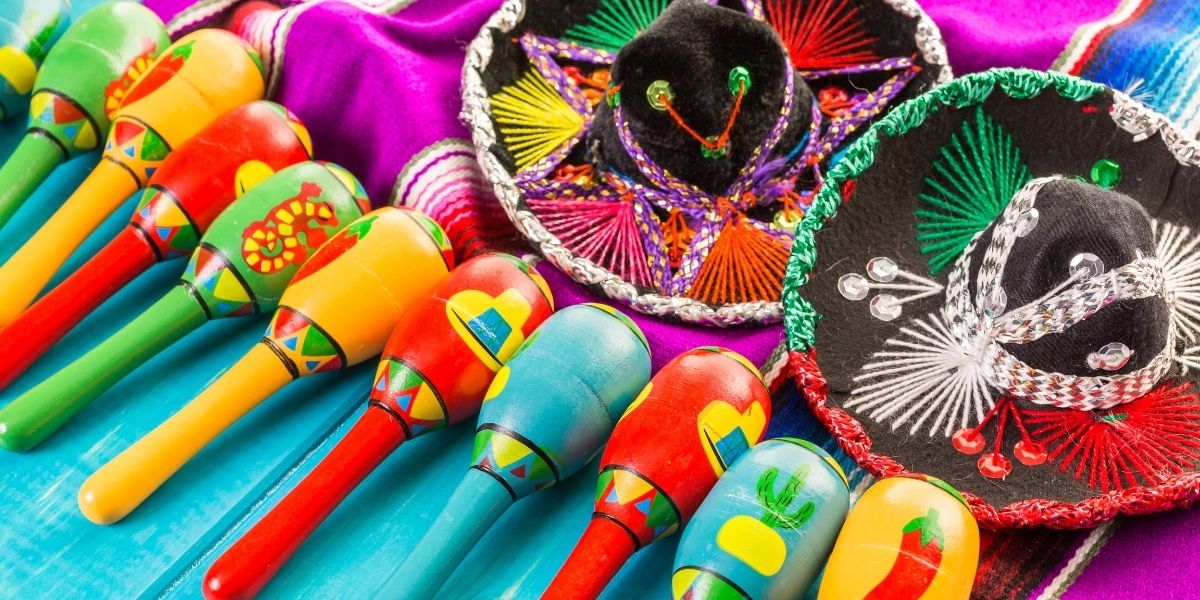 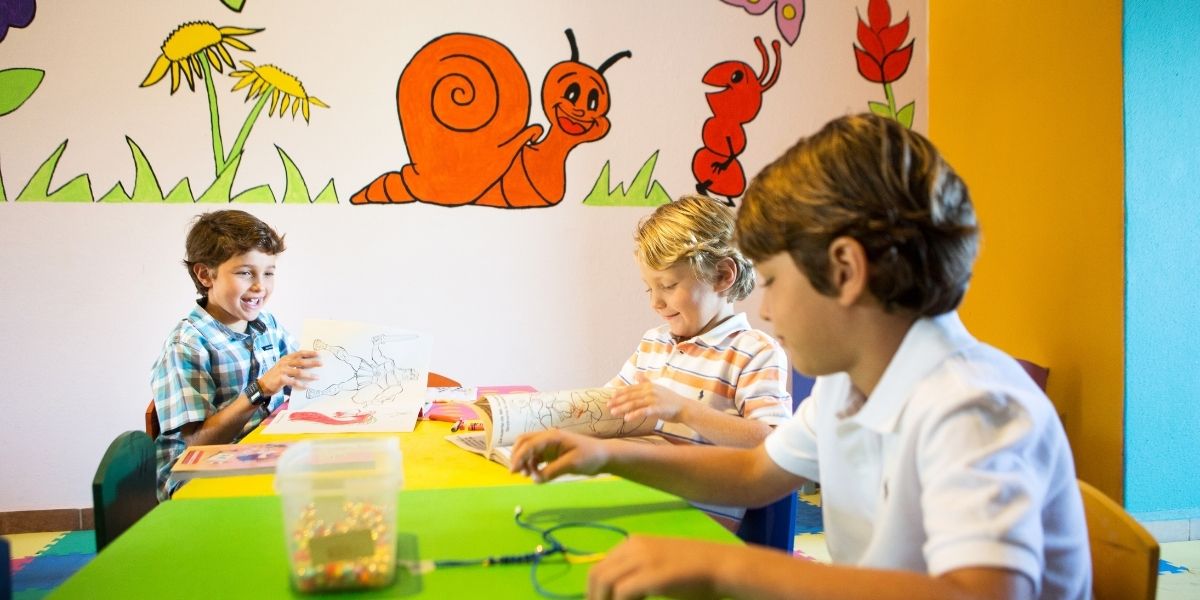 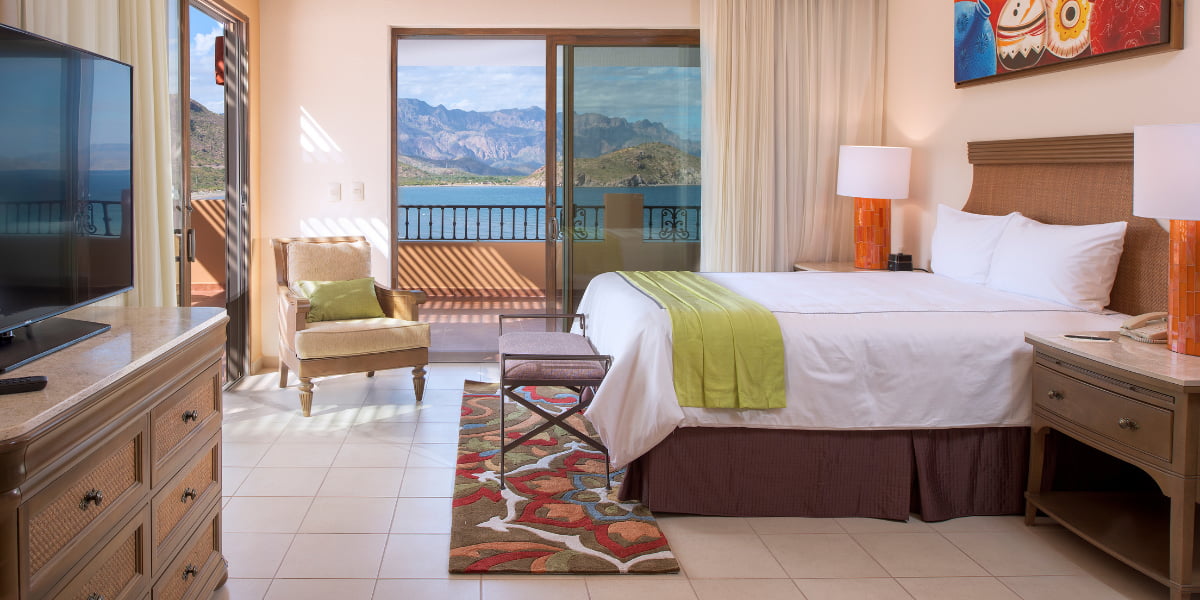 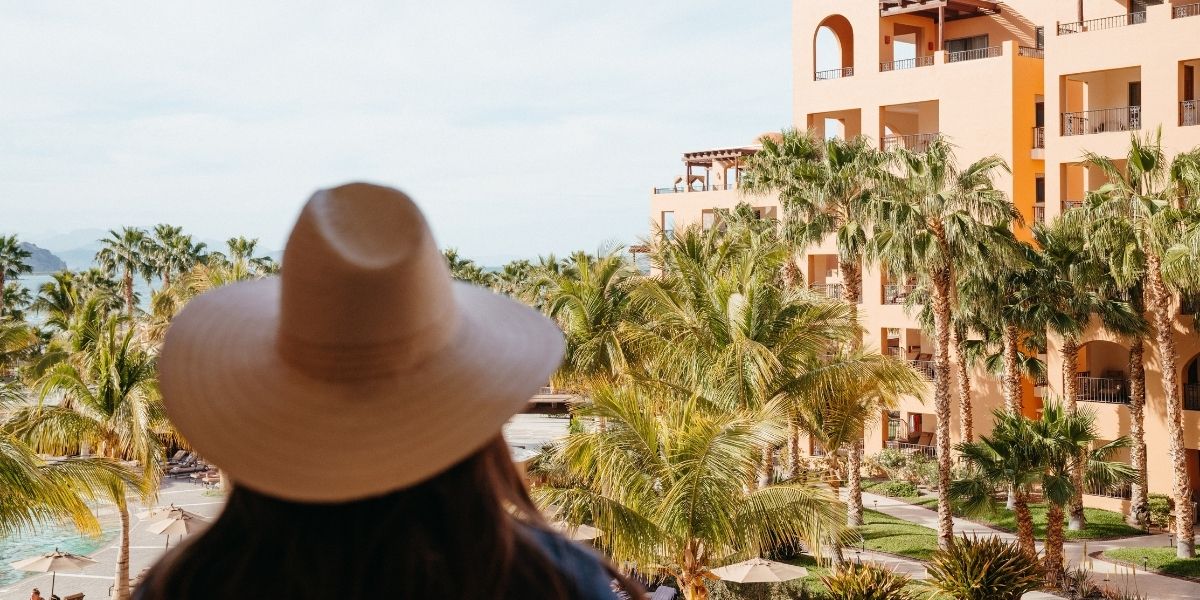 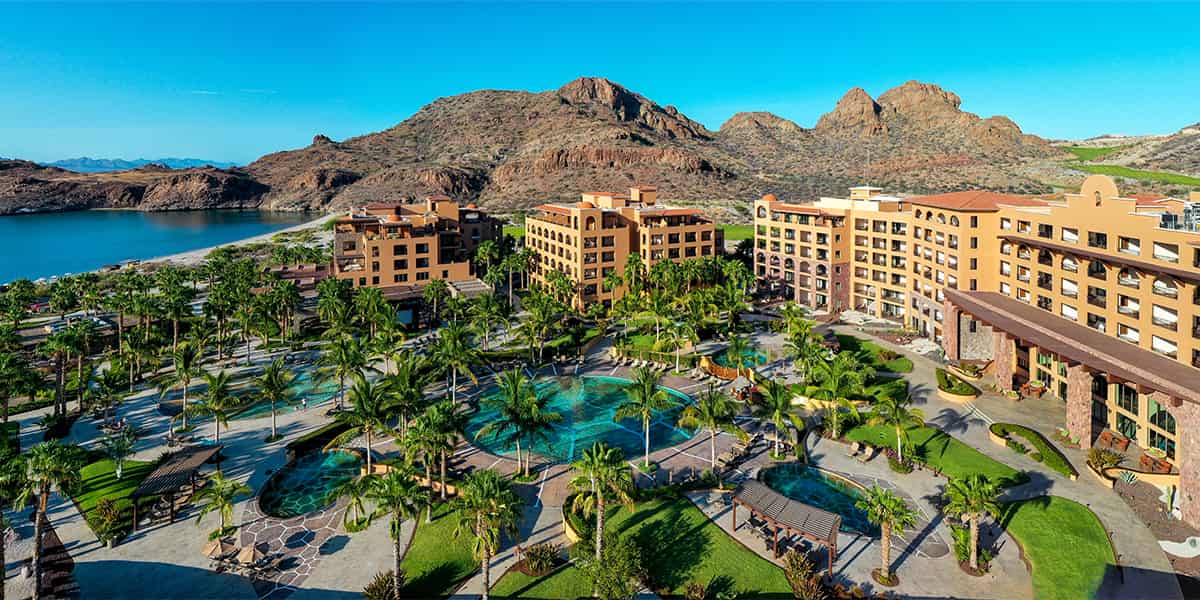 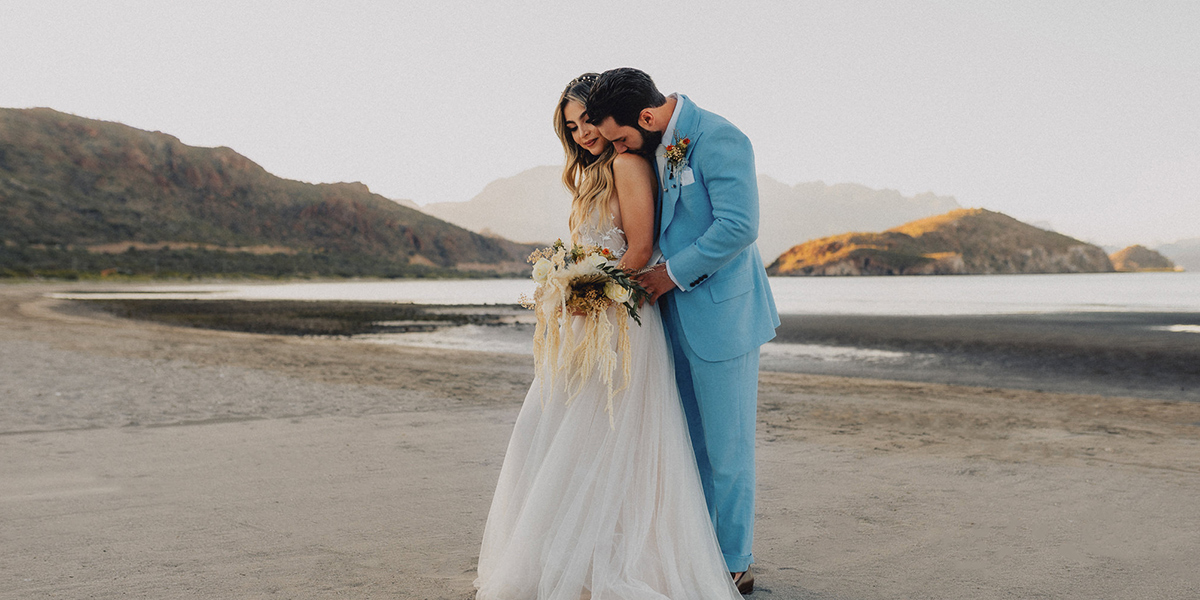