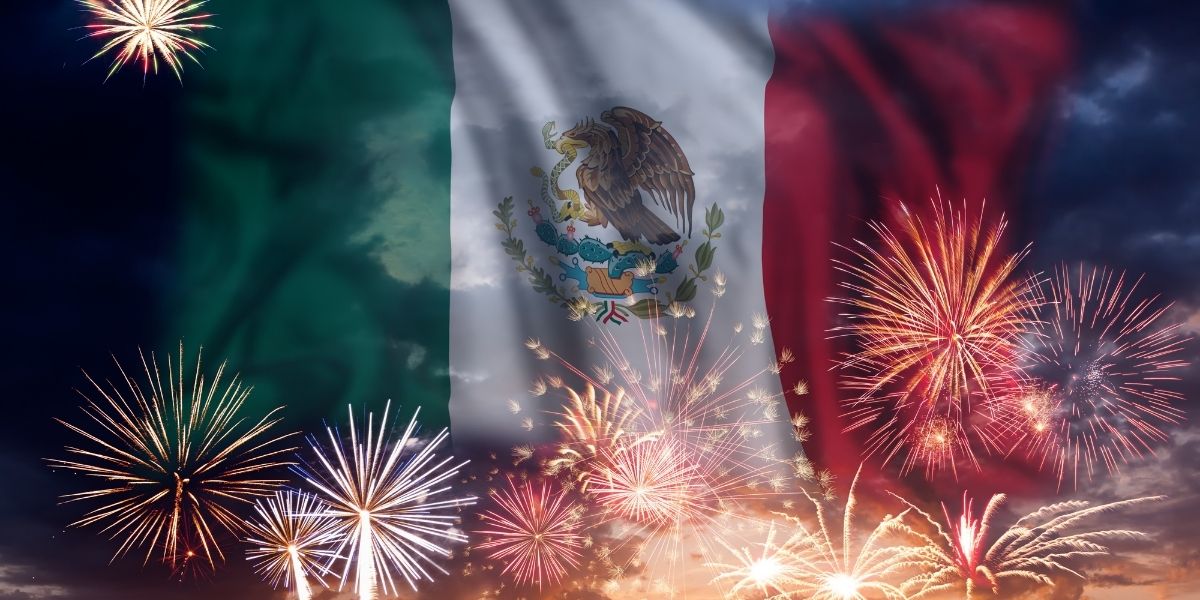 It’s hard not to feel the joy and pride of Mexico’s patriotism as Independence Day approaches. In the days leading up to September 16, streets are decorated in lights and flags, and shops are filled with green, white, and red products, everything from party decorations to festive accessories. Mexican Independence Day is a time for families and friends to celebrate the beauty and diversity of the country’s history and culture, and for those who are lucky enough to be visiting the country in September, it’s the perfect time to be fully immersed in the Mexican culture. On your Loreto Baja California Sur vacation, you’ll learn about the history of Mexican Independence Day as you celebrate this national holiday.

For 300 years, Mexico was a Spanish colony, and just like in other colonies around the world, conflict arose between the locals and those ruling from overseas. However, independence was not easily won. September 16 marks the anniversary of when a priest named Miguel Hidalgo made his famous cry for freedom that set off the Mexican War for Independence, a war that lasted 11 years. Celebrating Mexican independence on this day celebrates the birth of a new nation, and like Independence Day celebrations around the world, it includes plenty of festivities with food, drinks, and even reenactments. 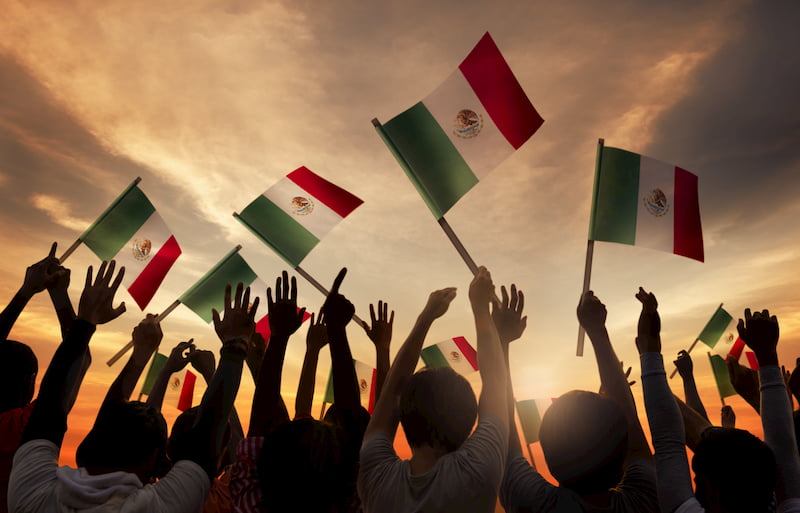 The most iconic part of any Mexican Independence Day festivities is el grito, a reenactment of Miguel Hidalgo’s cry for independence on the night of September 15. At 11p.m., all across the country, celebrations include a leader crying out the names of those who bravely fought for independence, men like Hidalgo, Morelos, and Allende, while the crowd echoes back, chanting “Viva! Viva! Viva!” The grito ends with chants of “Viva Mexico!” The most famous grito is in Mexico City in front of the National Palace as thousands come to hear the president lead the chant. If you’re in Loreto Baja California Sur on September 15 or 16, you’ll constantly be greeted with enthusiastic chants of “Viva Mexico!”

For a full Mexican celebration in Loreto Baja California Sur, there’s no better place to be than the Villa del Palmar at the Islands of Loreto. On September 15 and 16, the hotel is transformed into a patriotic Mexican fiesta, and guests are treated to authentic Mexican dishes, including the traditional Independence Day favorite: chiles en nogada, a dish that showcases the colors of the Mexican flag. When it’s time for the grito, you can cheer along with everyone, and you’ll also get to see a Mexican show, complete with dances typical of different Mexican states and Aztec culture. Beforehand, you’ll want to do a little shopping downtown for a brightly colored Mexican shirt or dress to wear for the celebrations. 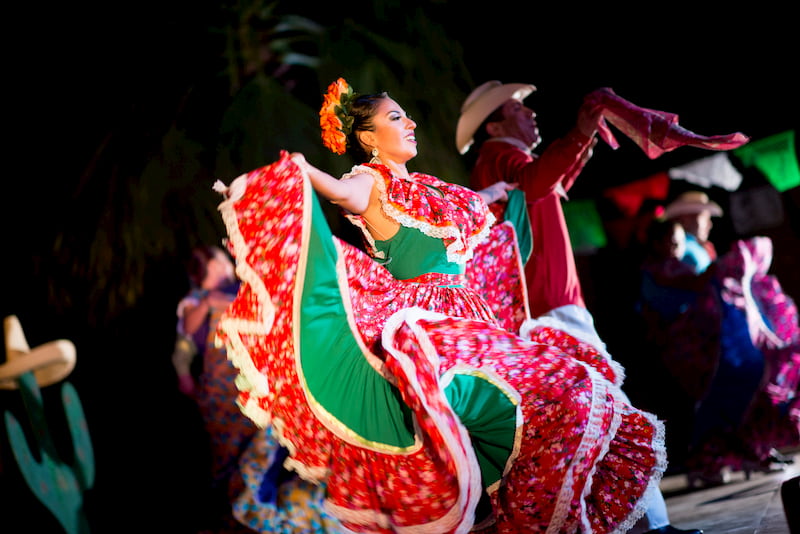 While most people have heard of Cinco de Mayo and Dia de los Muertos, there’s no celebration where Mexican culture and history are so strongly felt as Independence Day. Despite differences in politics or ideologies, people from across the country gather together to celebrate their national identity. Being a part of such a joyful celebration will turn your Mexico vacation into an educational and culture experience unlike anything you’ve ever experienced. 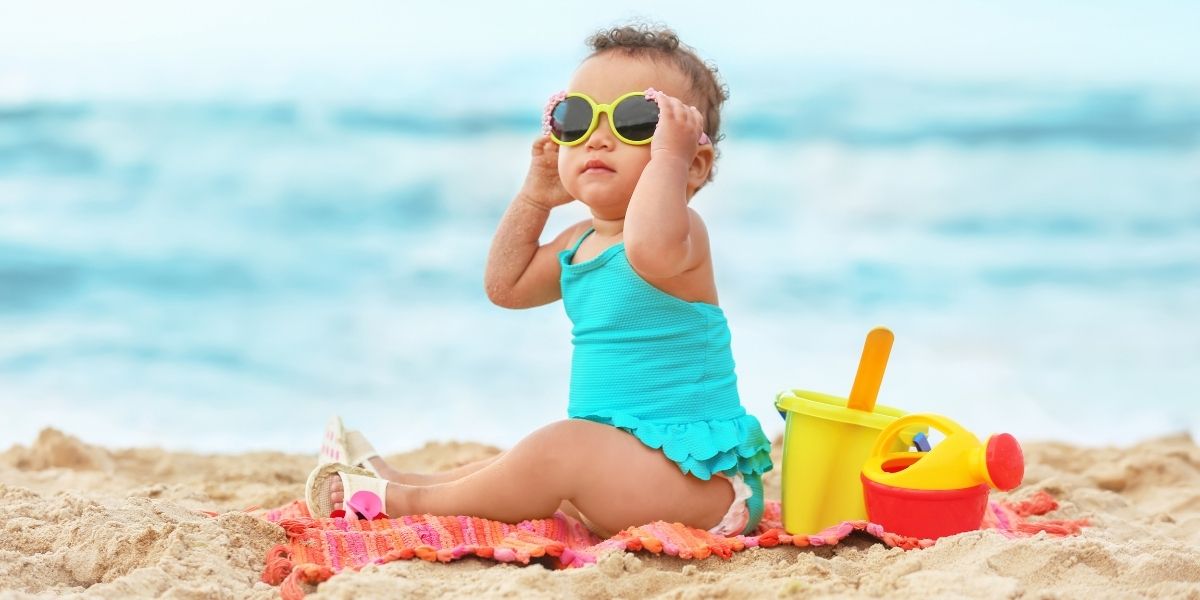 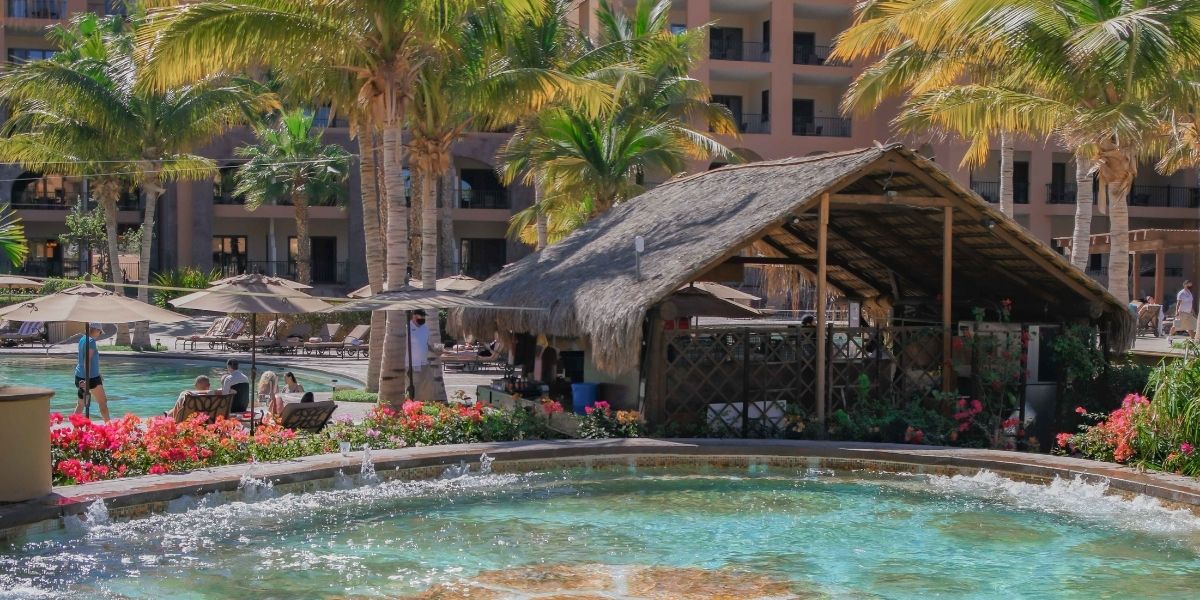 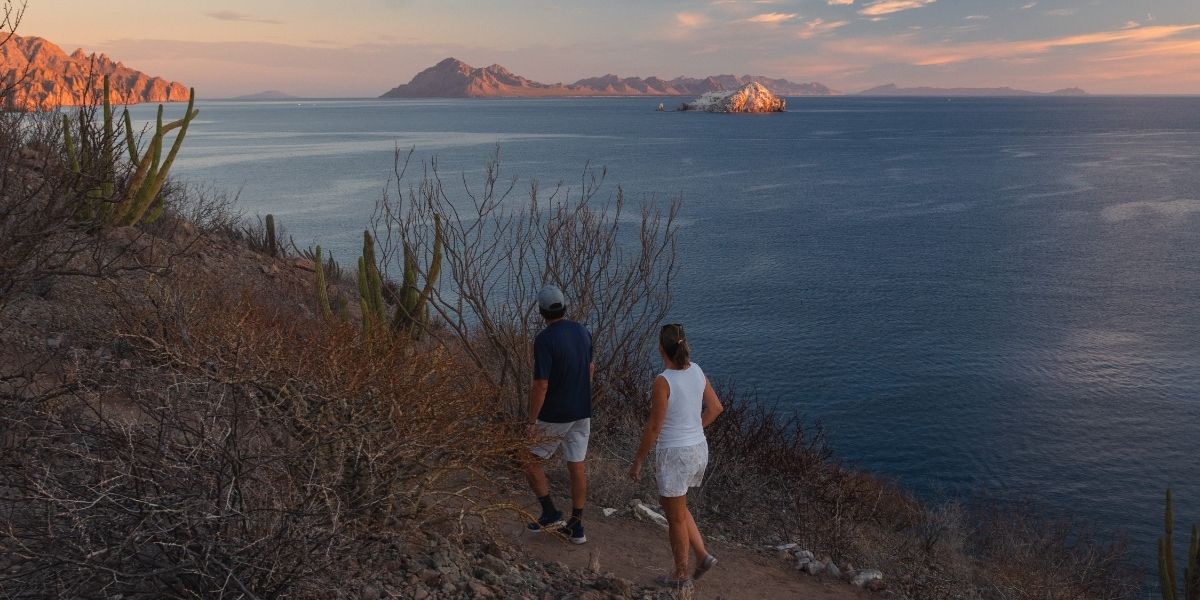 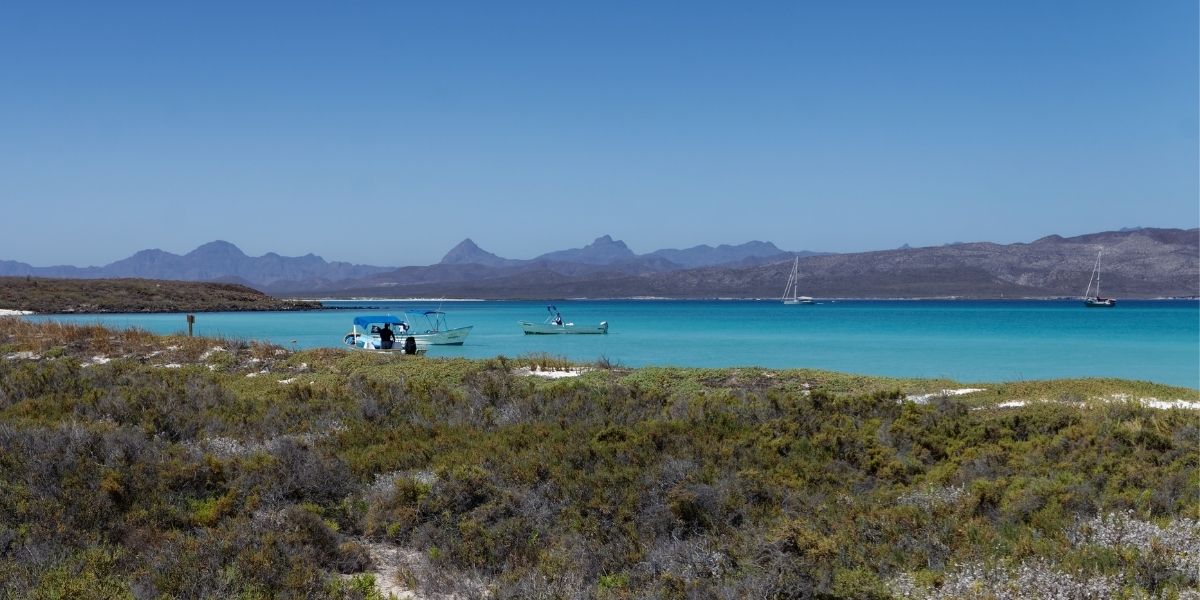 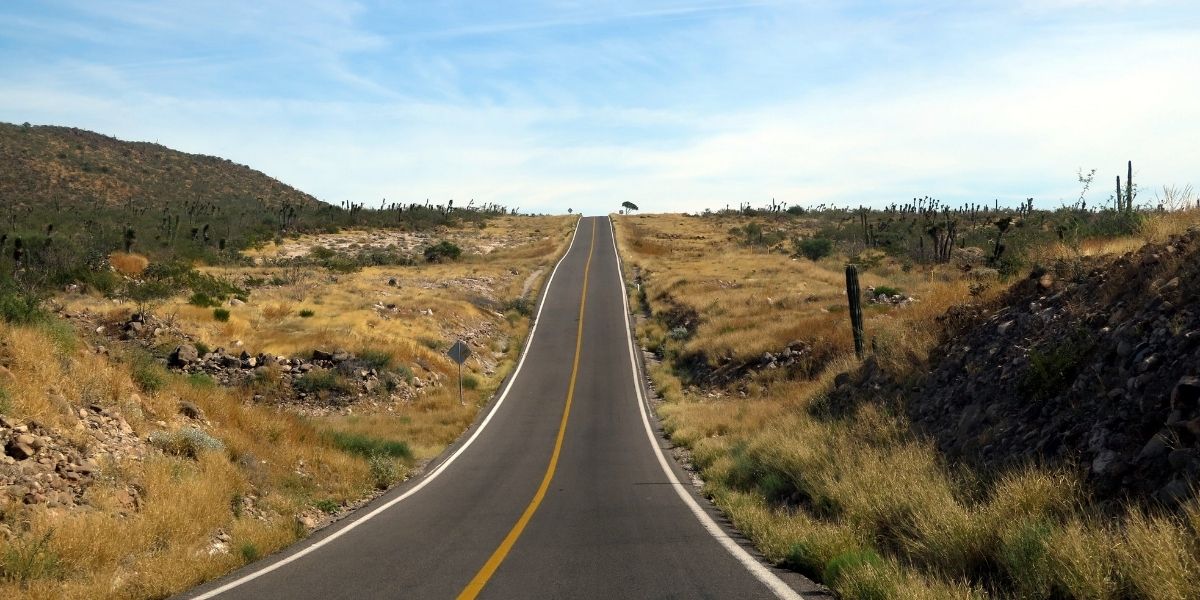 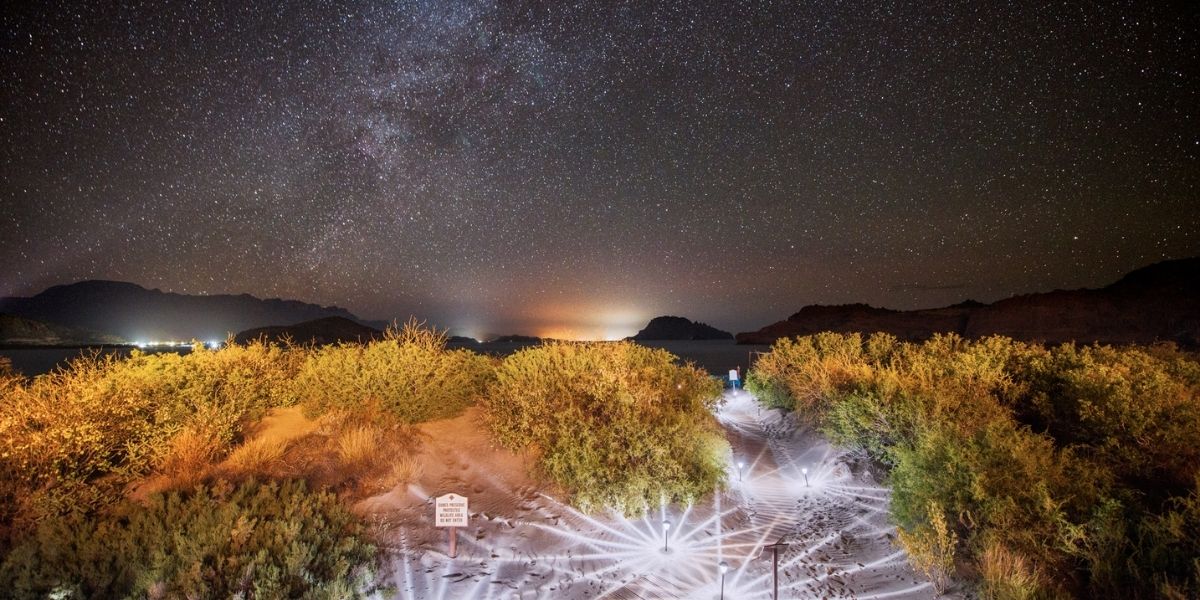 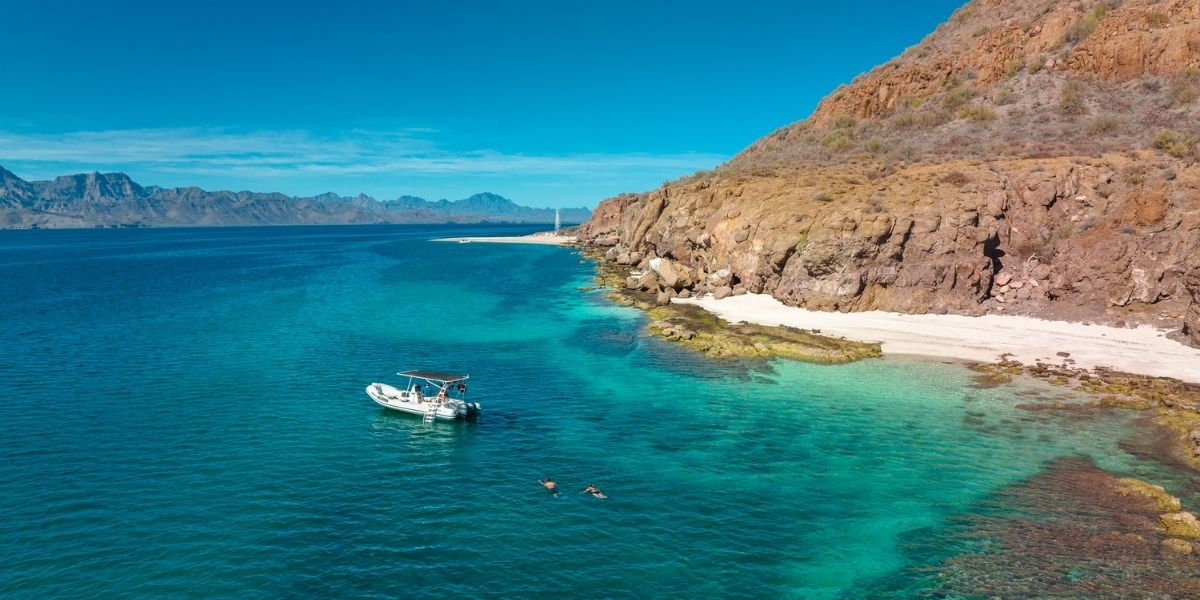 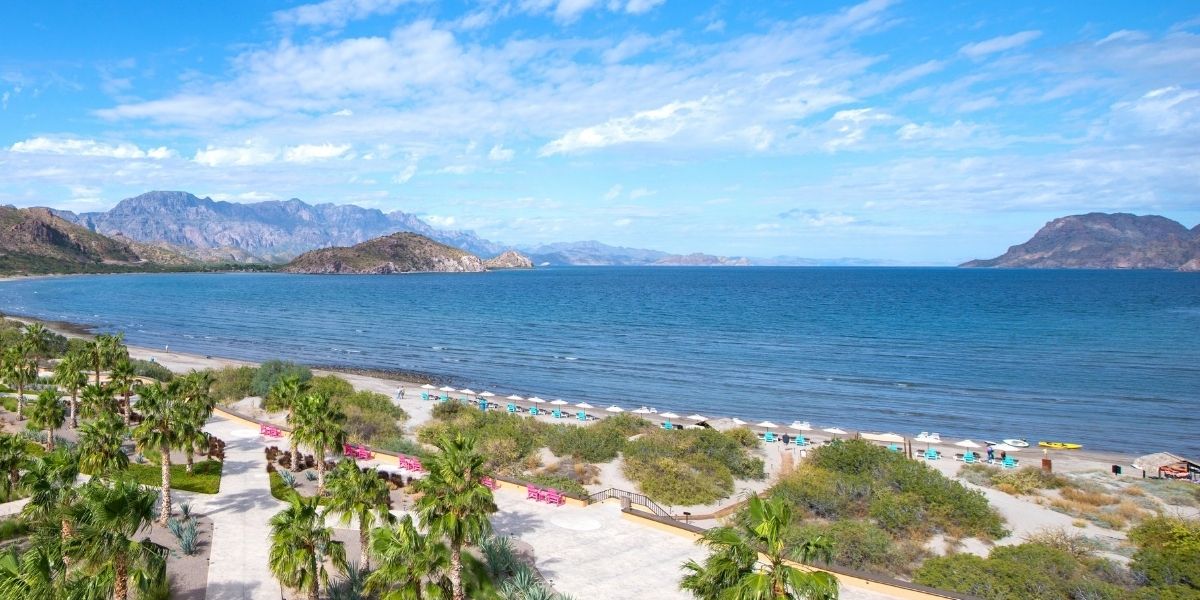 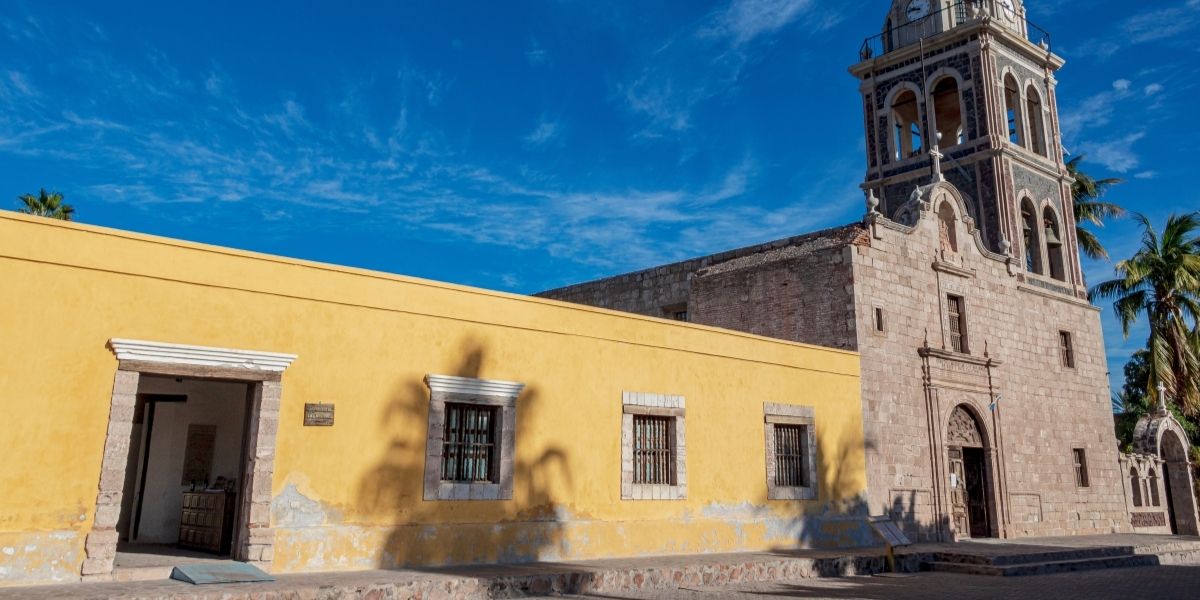