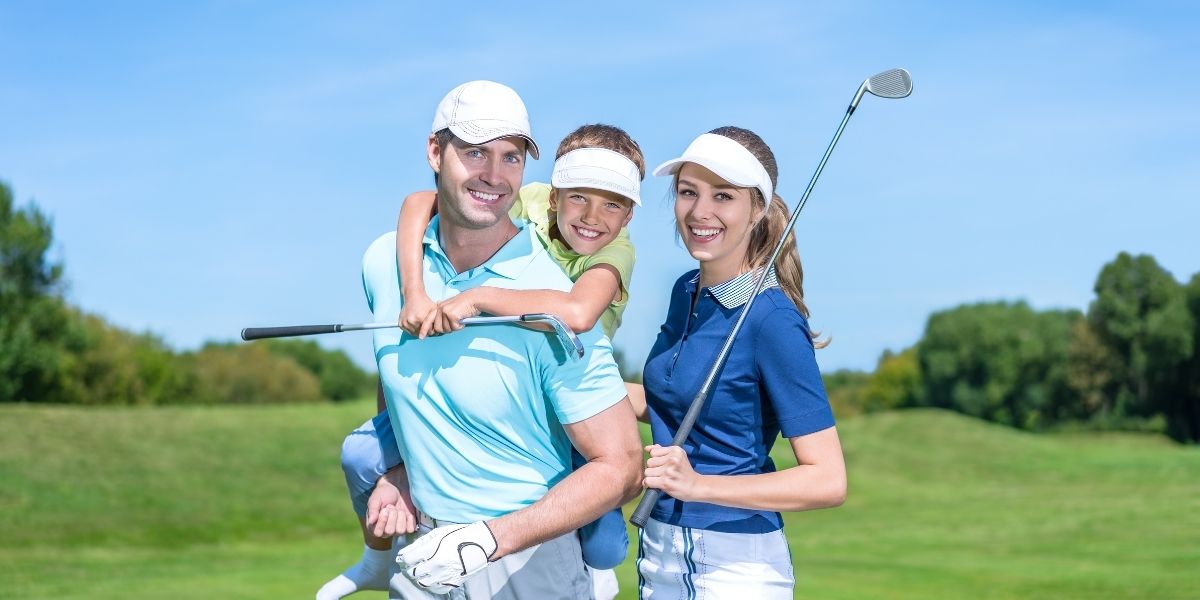 The old adage "families that play together, stay together" couldn't be more accurate, especially when you add in these four games to play on the golf course to liven up your afternoons. There are several ways to combine family outings with your love of the sport so that everyone, even the most inexperienced golfers, can enjoy family golf and games together. Find out just how much fun a round with your loved ones can be by trying out one of the following possibilities for your next golf excursion.

One of the coolest games to play on the golf course if you have three golfers with different ability levels is Ghost. In this game, one player will be paired with a "ghost" player—someone who doesn't actually exist but who consistently shoots par on every hole. The score of the "ghost" team will immediately be reduced because the ghost is playing with a scratch handicap. The other team might have a chance to triumph if they can keep their strokes to a minimum. In order to make sure the game is as fair as possible, it is customary for the player with the largest handicap to pair up with the ghost.

When you have a party of four with differing handicaps, this is one of the greatest games to play on the golf course. To give everyone a chance to team up with each other before the game is over, partners are traded after every six holes as shown below. To see who wins each round, players add their score to those of their partners. Each pair of sixes acts as a new game. It's a win-win for everyone involved since even if you lose the first game, you still have a chance to win or at the very least perform considerably better in later rounds. 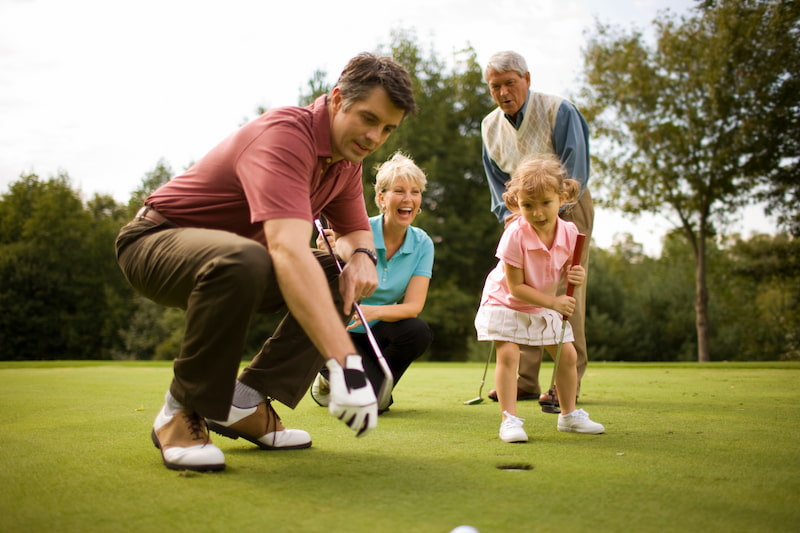 For a day of family golf and games that everyone will enjoy, even if they detest losing, bring a pair of scissors and a ball of thread. During this game, each player receives a foot of string for every shot of their handicap. Their ball may then be dragged closer to the hole using the string, each time cutting off a piece proportional to the distance traveled. Once the string is gone, players must continue playing from their current position since they are only allowed to advance the ball one foot for each number of their handicap. String Ball is a great way to develop a unique string usage strategy while increasing the likelihood that an underdog will win.

Bingo, Bango, Bongo is a game that makes use of creativity, which is how family golf and games work best. This is the game that deviates the most from a standard round of golf out of all those that may be played on a golf course because instead of trying to score low, you want to earn as many points as possible. Players receive three points each time they hit a bingo (being the first on the green), a bango (whoever's ball is closest to the pin once everyone's balls are on the green), or a bongo (being the first to sink your ball into the hole). The player who is furthest away from the pin strikes next, making it a fantastic game for beginners who have a better chance at accumulating points because they often go first. 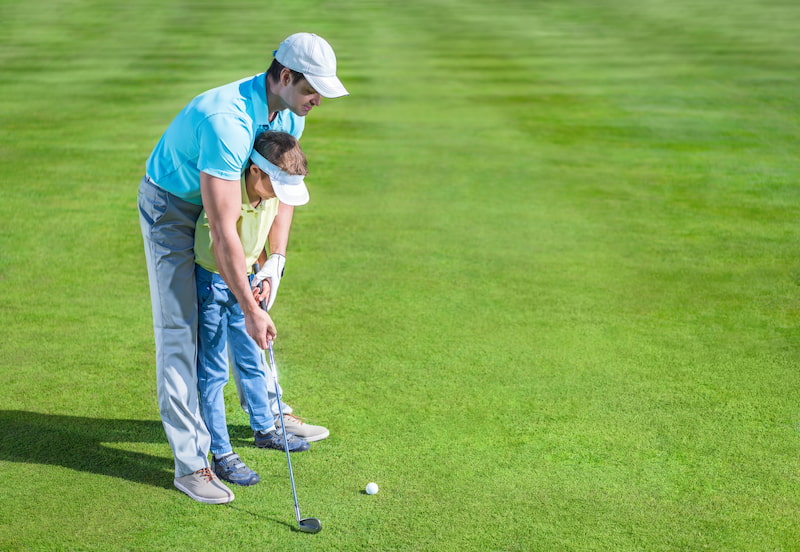 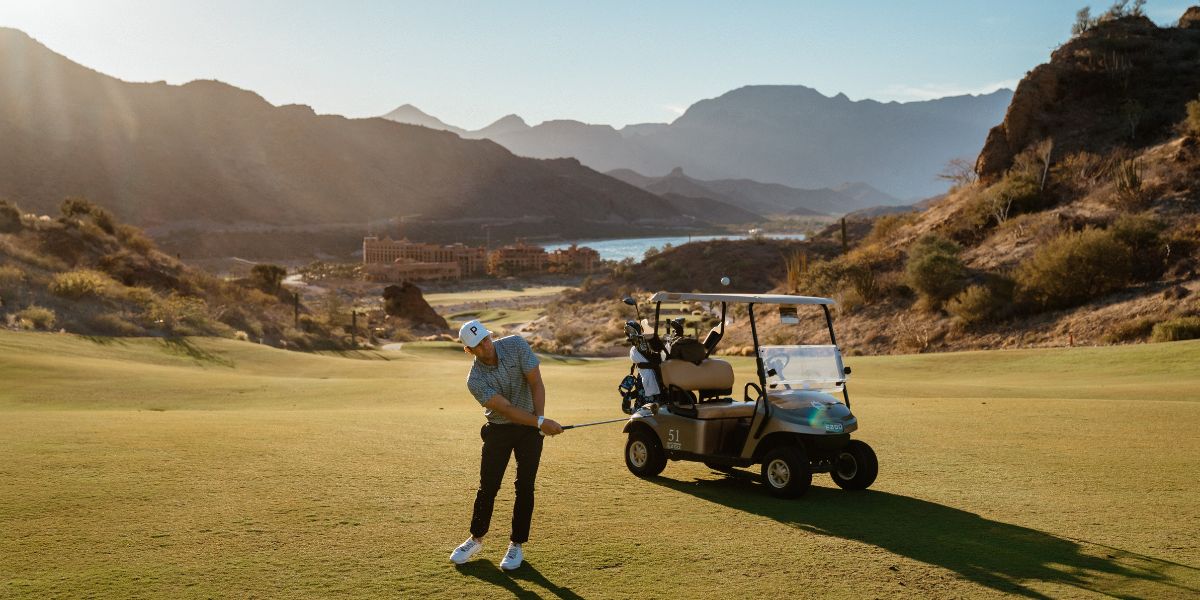 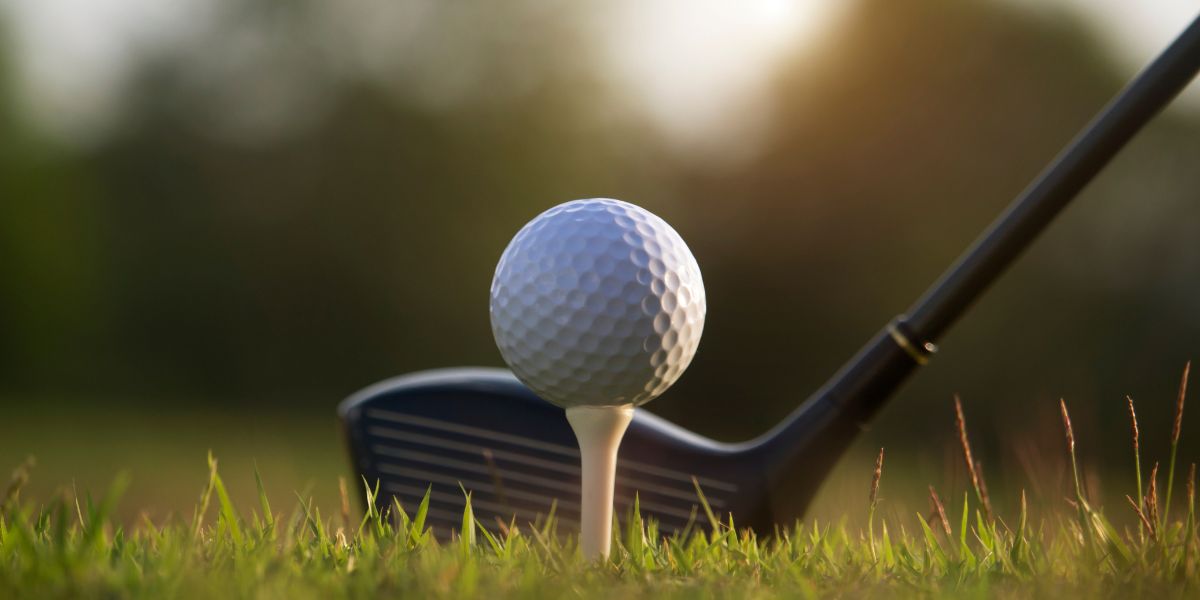 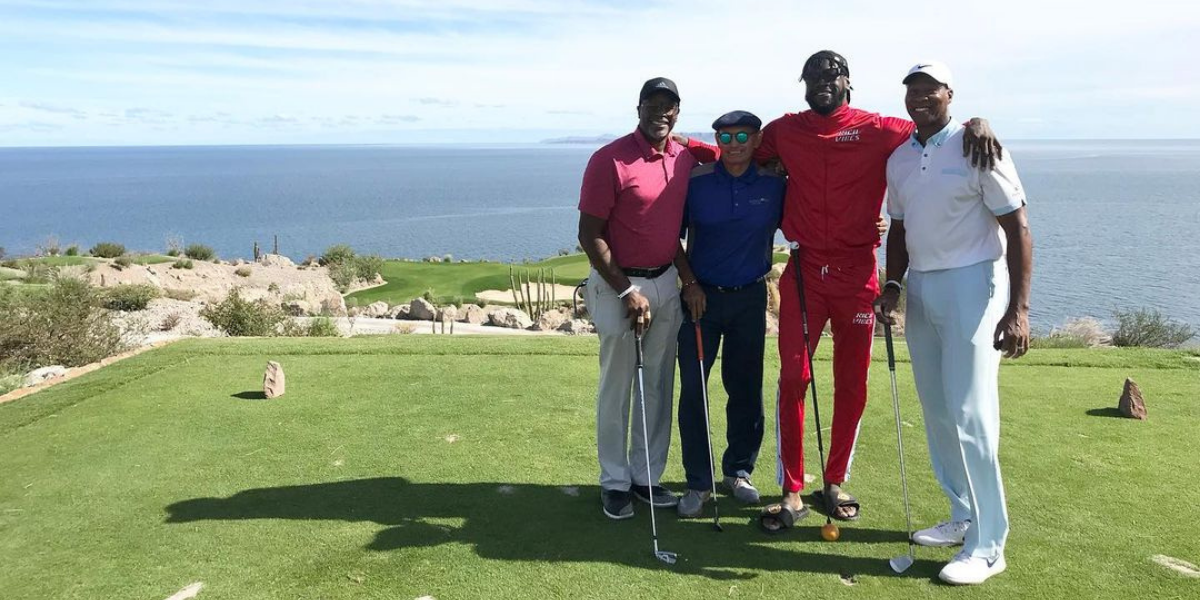 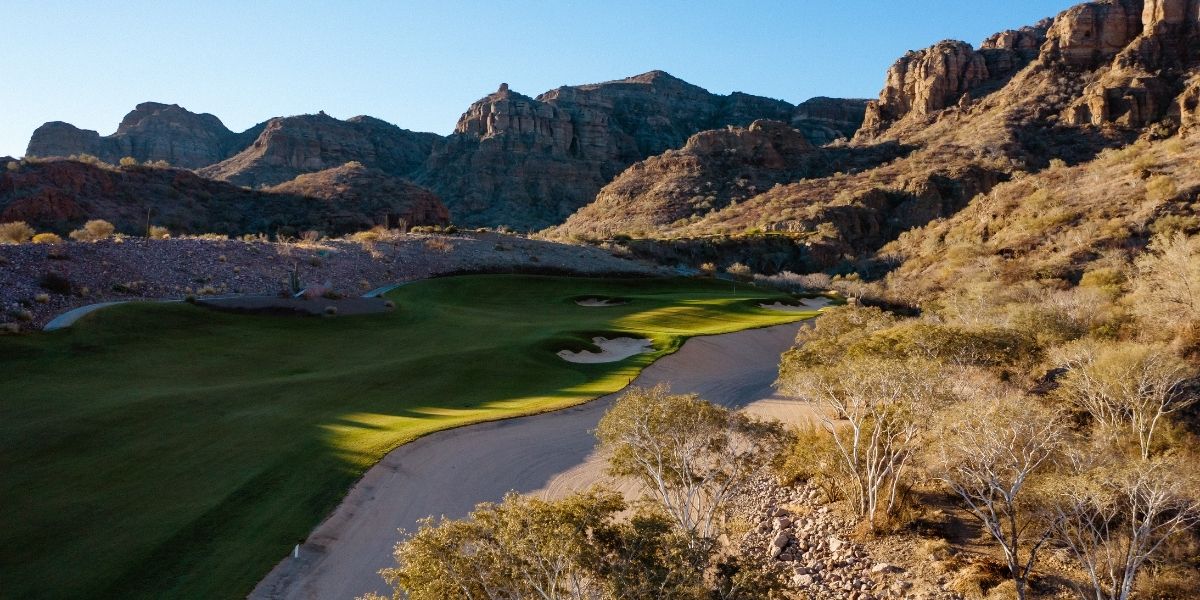 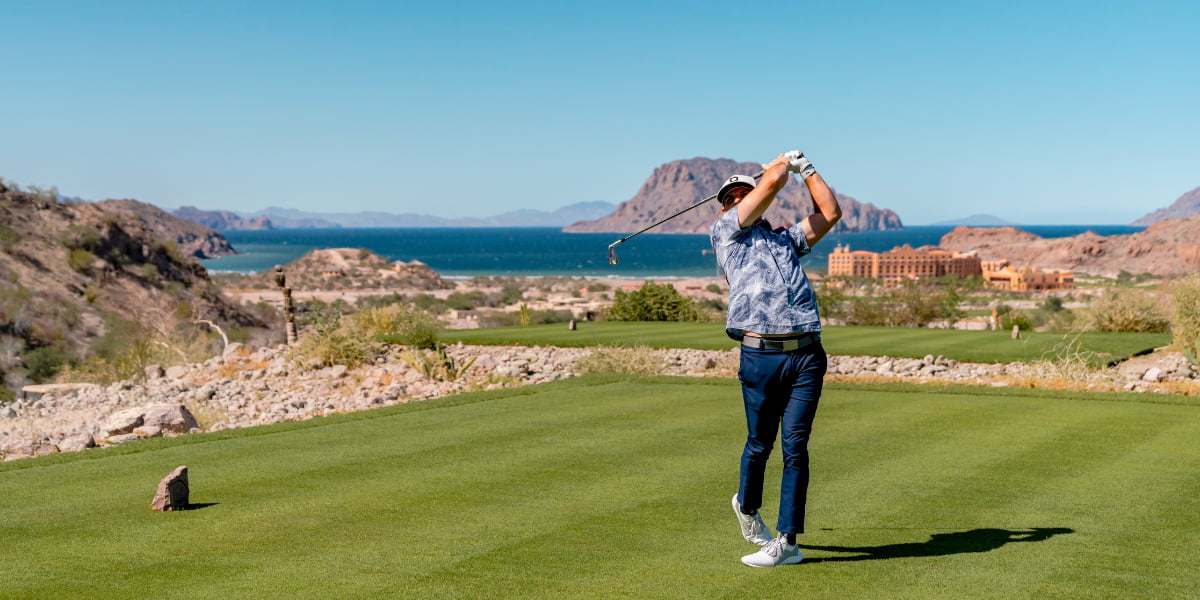 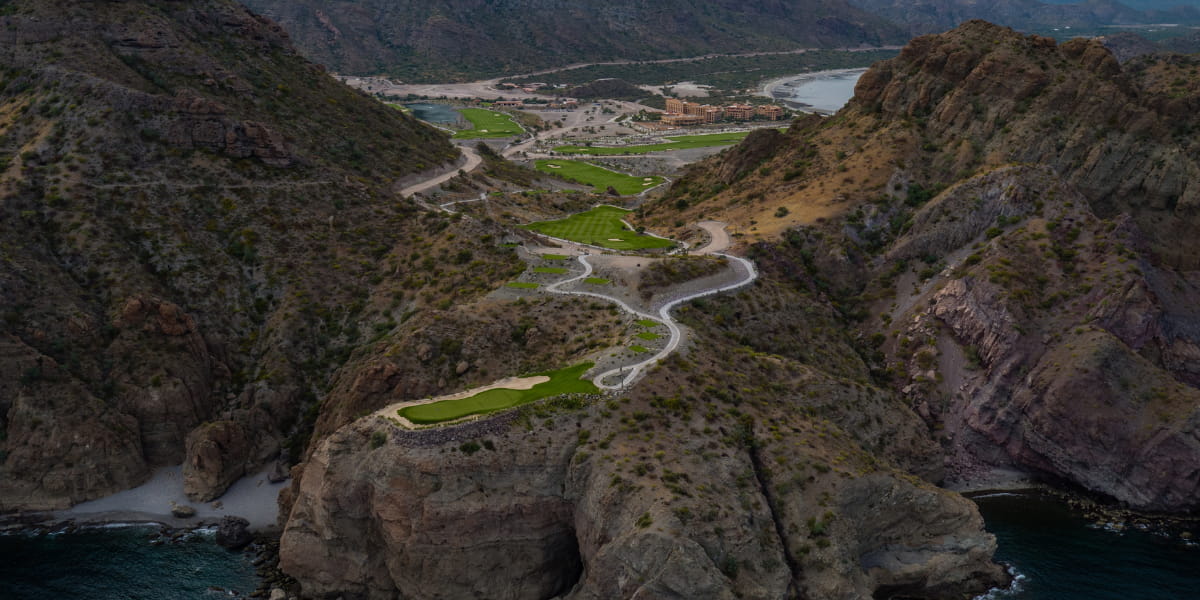 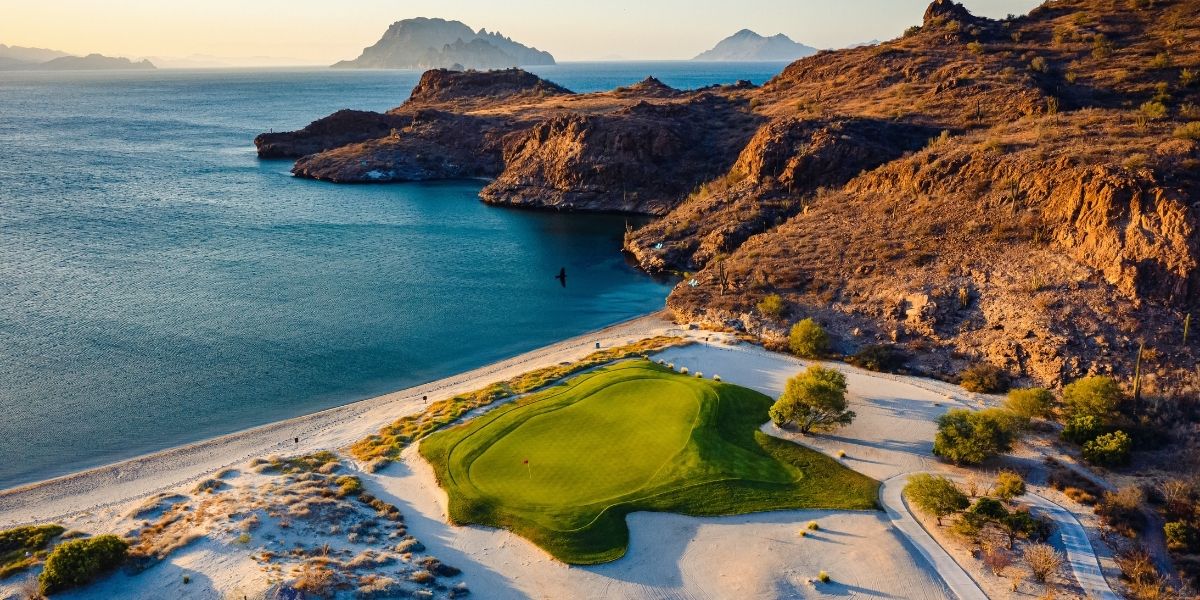 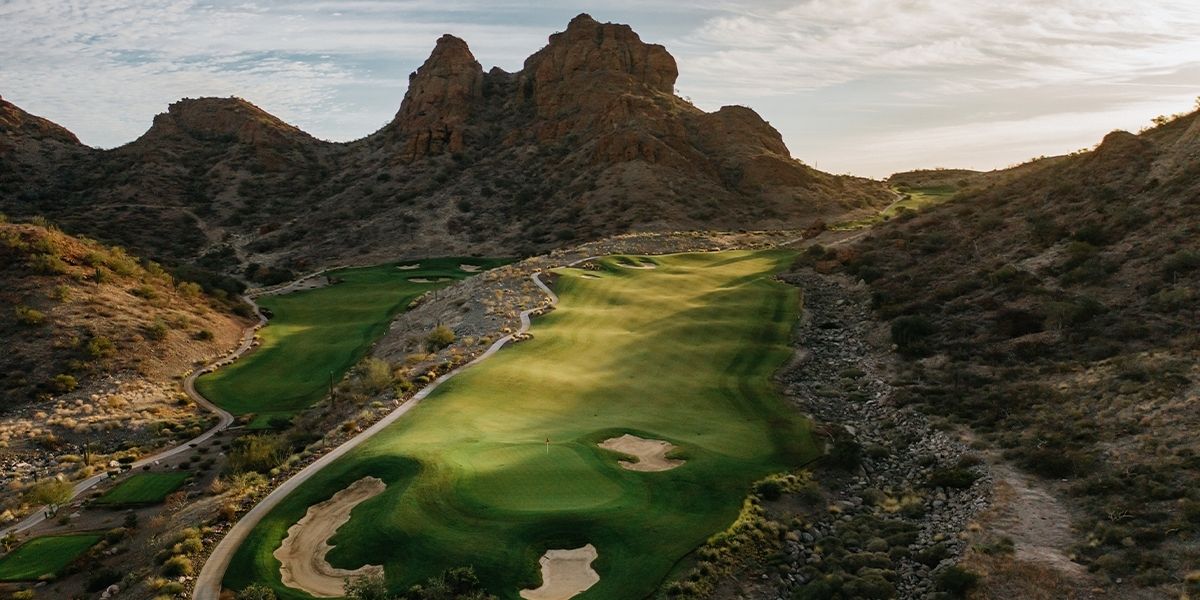 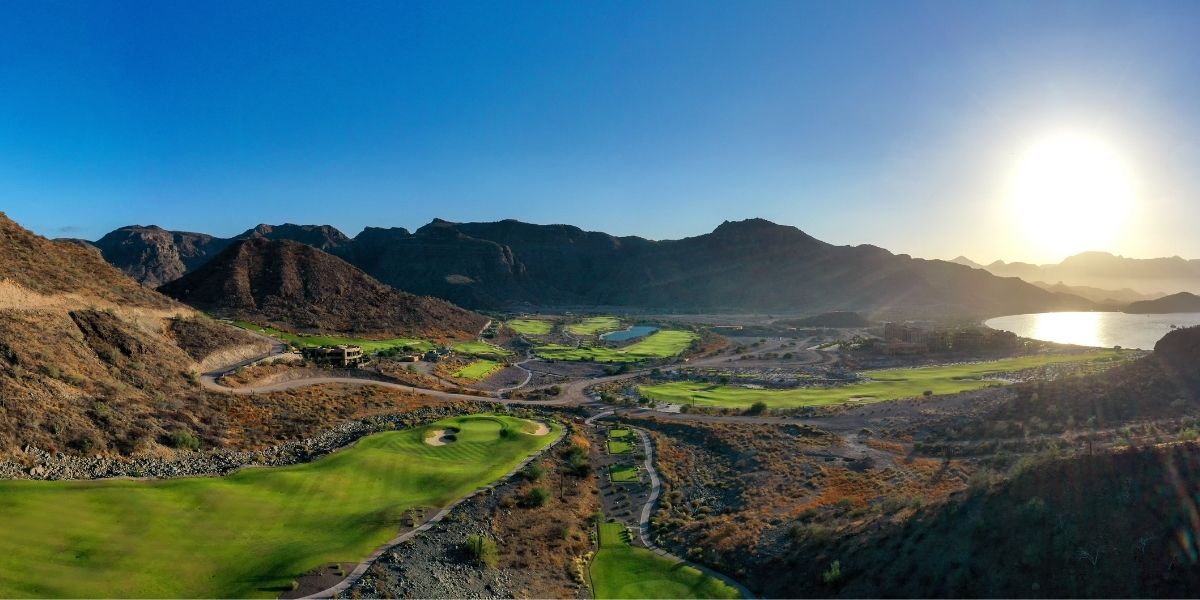