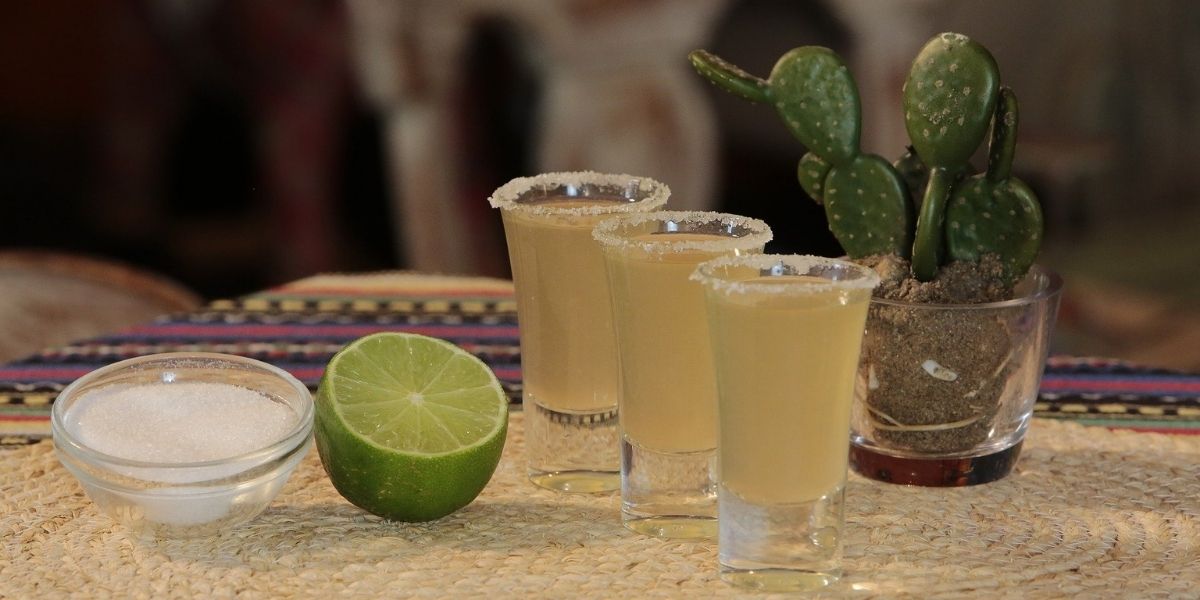 Top 11 Drinks to Try in Mexico

Top 11 Drinks to Try in Mexico

The list of traditional Mexican drinks and cocktails extends far beyond the classic margaritas, and there’s no better time to sample different Mexican cocktails than when you’re on a beach vacation in Loreto. As you lounge by the ocean in the afternoon or watch the sunset after dinner, savor the flavors of these traditional drinks and popular shots in Mexico.

Of all the popular shots in Mexico, tequila is the most famous, and it’s found behind bars all over the world. Made from fermented blue agave plants, the process of distilling tequila is strictly regulated, and only a few places in the country can produce it. As you sample tequila, be sure to savor the different flavors of tequila blanco, reposado, and añejo. 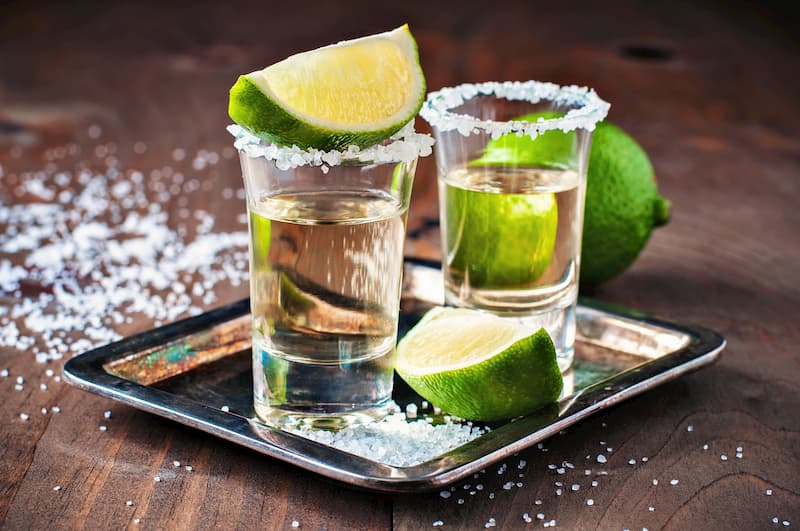 Mezcal is tequila’s smoky cousin. Made from other types of agave, mezcal maintains more of the smoky flavors of its distillation process. While it’s not as well known as other popular shots in Mexico, its presence around the world is starting to grow. 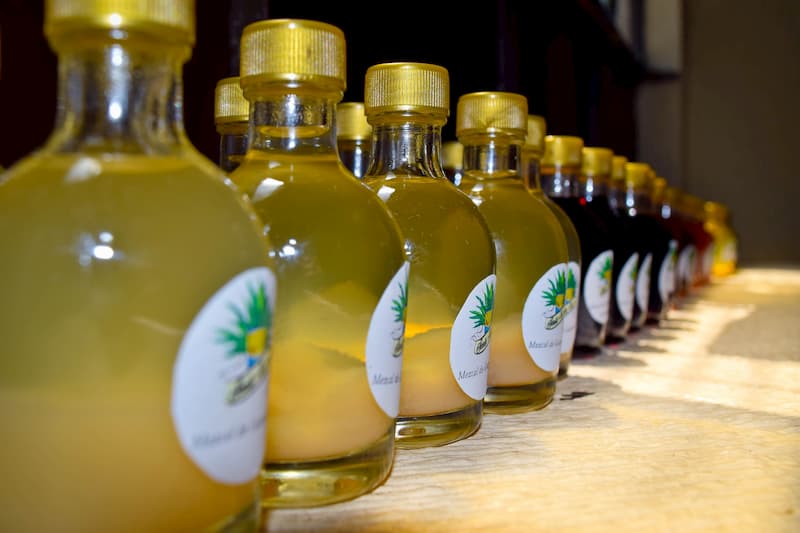 While raicilla was once considered Mexico’s moonshine with few guidelines for distillation, mixologists in the country and even in the US are starting to use it in craft Mexican cocktails. Also made from the agave plant, it has a little of mezcal’s smoky flavor but with more fruity and floral notes as well.

While margaritas are the most common answer to “What are some traditional drinks in Mexico?”, every bar in the country has its own unique flavor and style for margaritas. Lime is the classic flavor for margaritas, but mixologists experiment with different fruits and vegetables, like pineapple, cucumber, and jalapeno, or more exotic flavors like tamarind and prickly pear. You may even find a margarita lined with tajin seasoning rather than the usual salt. 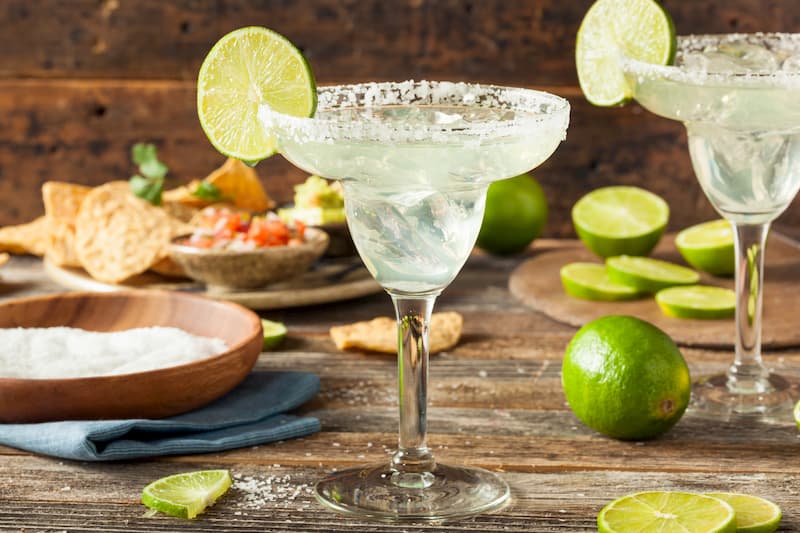 Palomas are one of the traditional Mexican drinks you may not have heard of, but like many other Mexican cocktails, it’s made with tequila. A paloma is fizzier than a margarita, made with grapefruit soda and a splash of lime, and it’s incredibly refreshing on a hot afternoon. 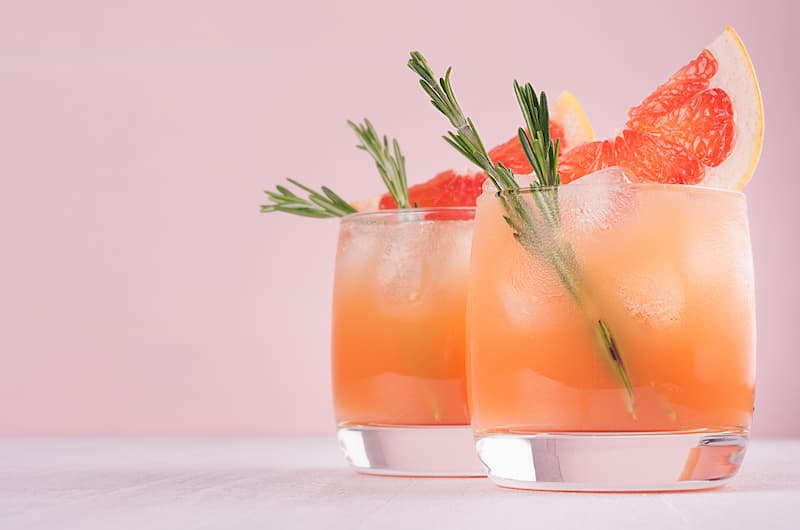 After a full meal of authentic Mexican cuisine, there’s nothing better than a carajillo, one of Mexico’s best drinks, and this is one that can be served hot or cold. A carajillo is freshly brewed coffee with Licor 43, a Spanish liquor with vanilla and citrus flavors.

While tequila is usually the first response to “What are some traditional drinks in Mexico?”, beer is typically the next answer. There are several large breweries whose beers are served globally, but as you travel Mexico, you’ll discover smaller labels and local craft beers. There may not be as much variety as there is in the US, but the craft beers of Mexico can rival any others in taste and freshness. 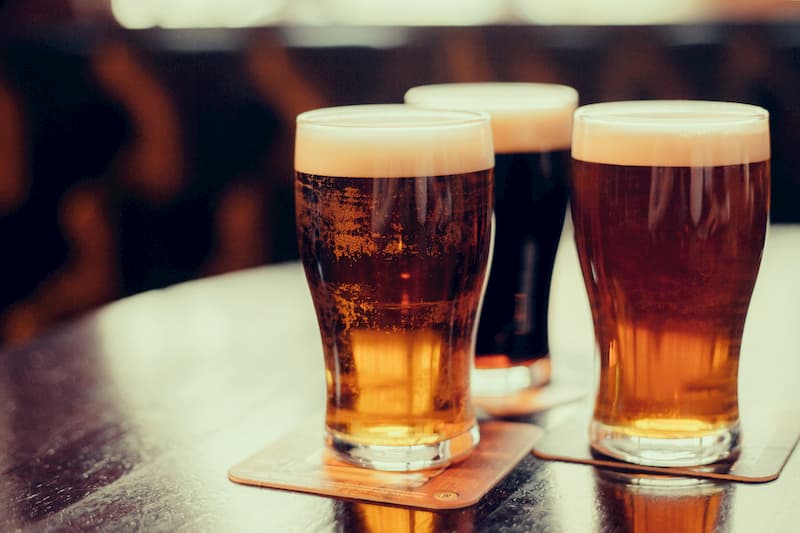 For a unique beer experience, try a michelada, one of the traditional Mexican drinks you’ll find throughout the country. Made with clamato juice and spices, the michelada is similar to a Bloody Mary but made with beer. Micheladas are also considered a hangover cure, so you’ll commonly see them served with brunch. 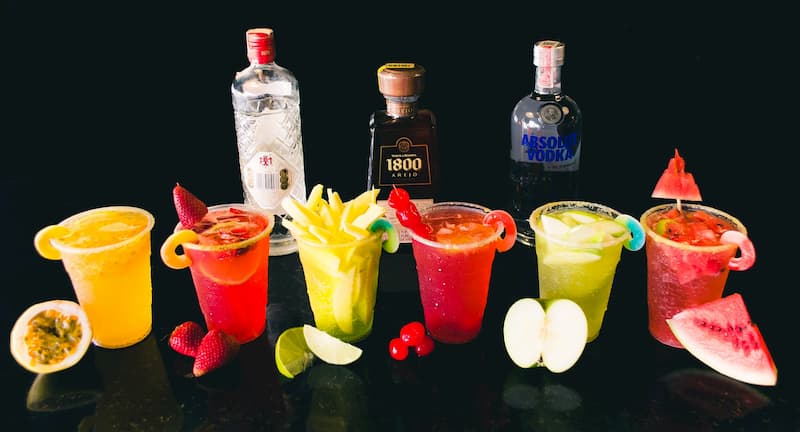 While countries like Italy and France are famous for their wines, few people associate Mexico with wine, but since the Baja Peninsula extends south of California, there are several growing vineyards there producing excellent bottles. The finest restaurants in Mexico will be able to recommend various bottles from the country to pair with fresh seafood or with sizzling steaks. 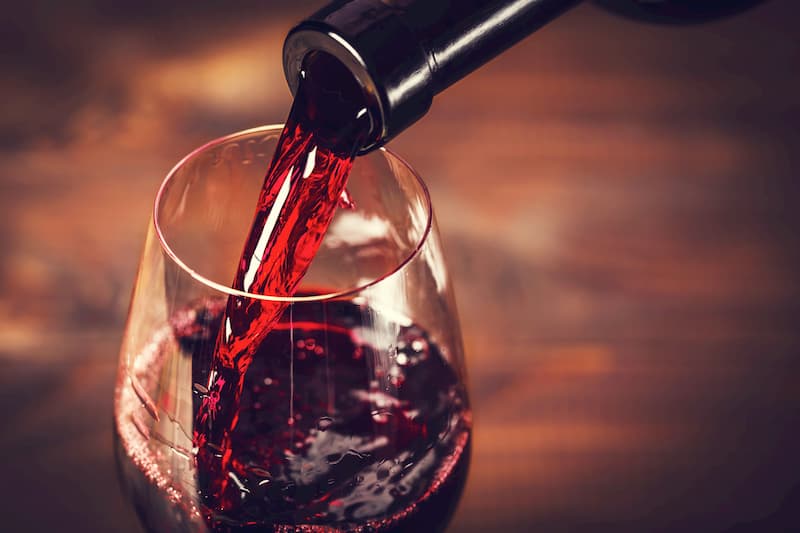 If you’re looking for what are some traditional drinks in Mexico that aren’t alcoholic, you won’t be disappointed. One of Mexico’s best drinks is agua de jamaica. Jamaica is Spanish for hibiscus, and this popular drink is a tea brewed from dried hibiscus flowers. In most places, it’s lightly sweetened and served with traditional Mexican favorites, like tacos and enchiladas.

Agua frescas are fruit-flavored waters made from the natural produce of the country. From street taco stands to gourmet restaurants, you’ll typically be able to find a few different flavors available, like lime with chia or basil, strawberry, or mango. These drinks are always a refreshing option and a good way to stay hydrated. 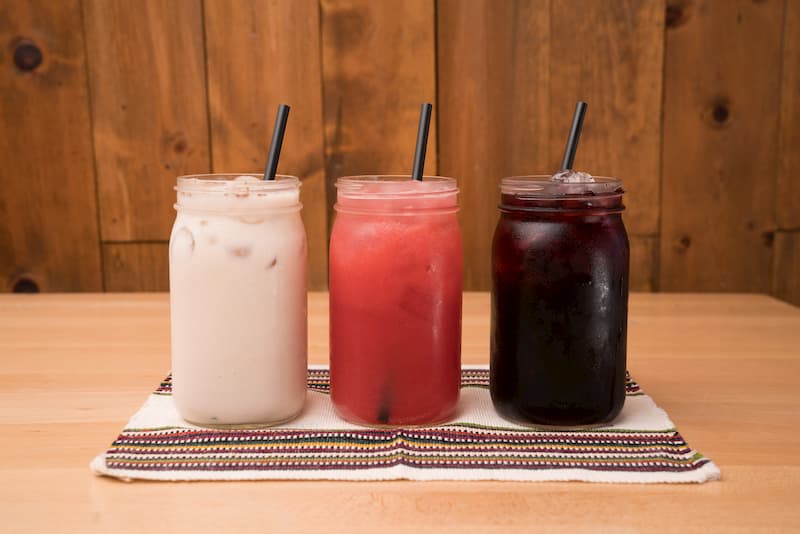 As you sample Mexico’s best drinks on vacation, you’ll likely find some new twists on classics and some new favorite cocktails. Whether you’re lounging by the pool or celebrating a round of golf, these drinks are refreshingly delicious options for your vacation. 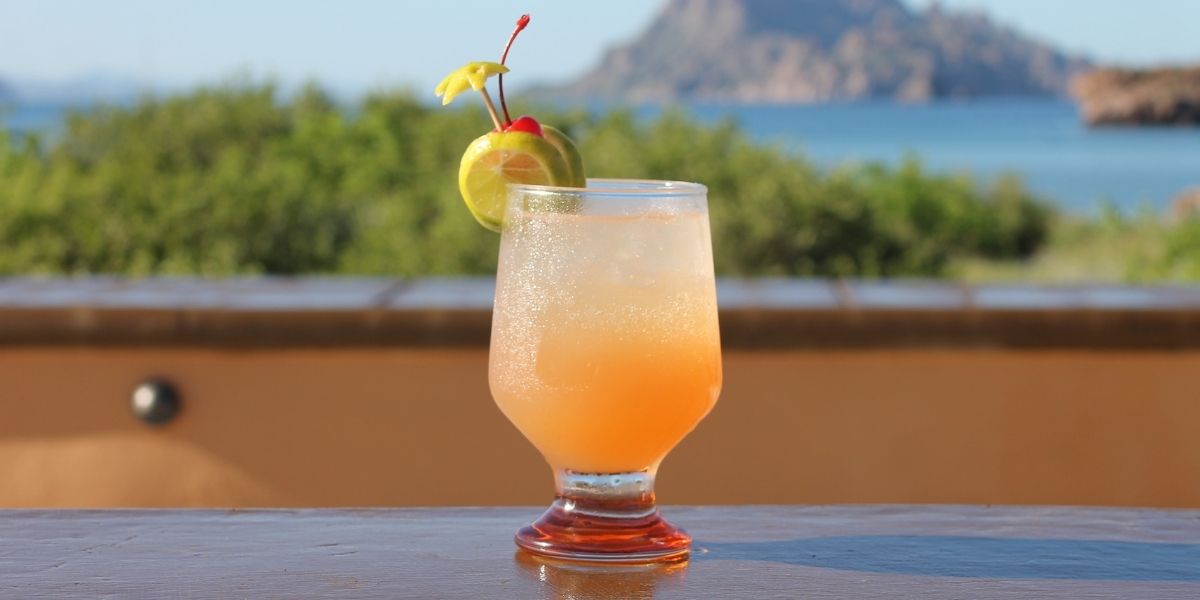 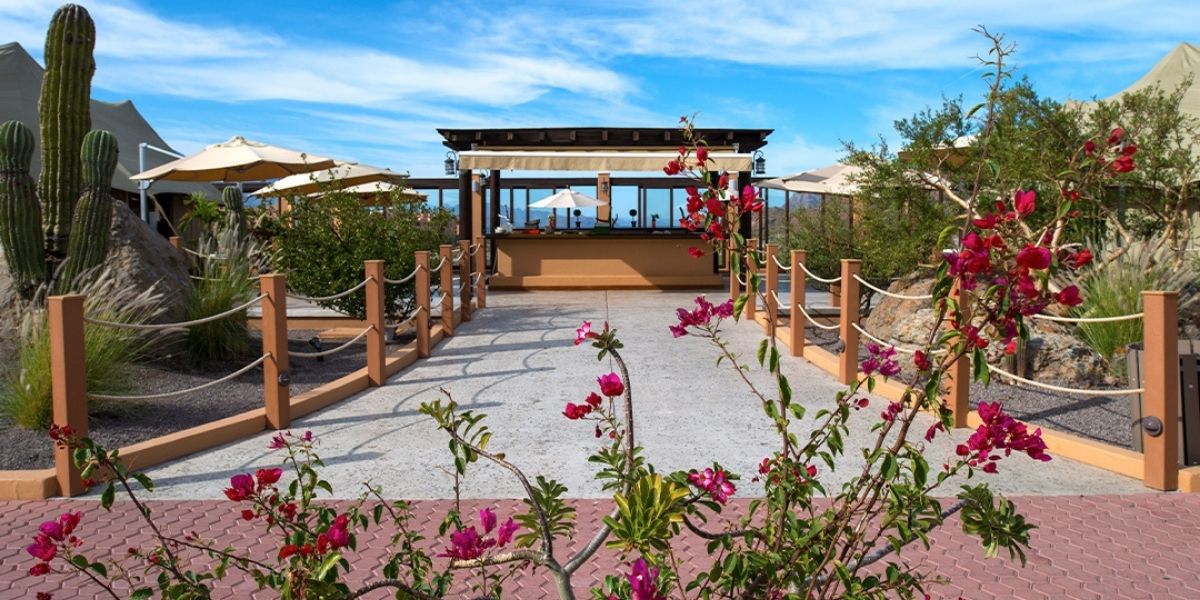 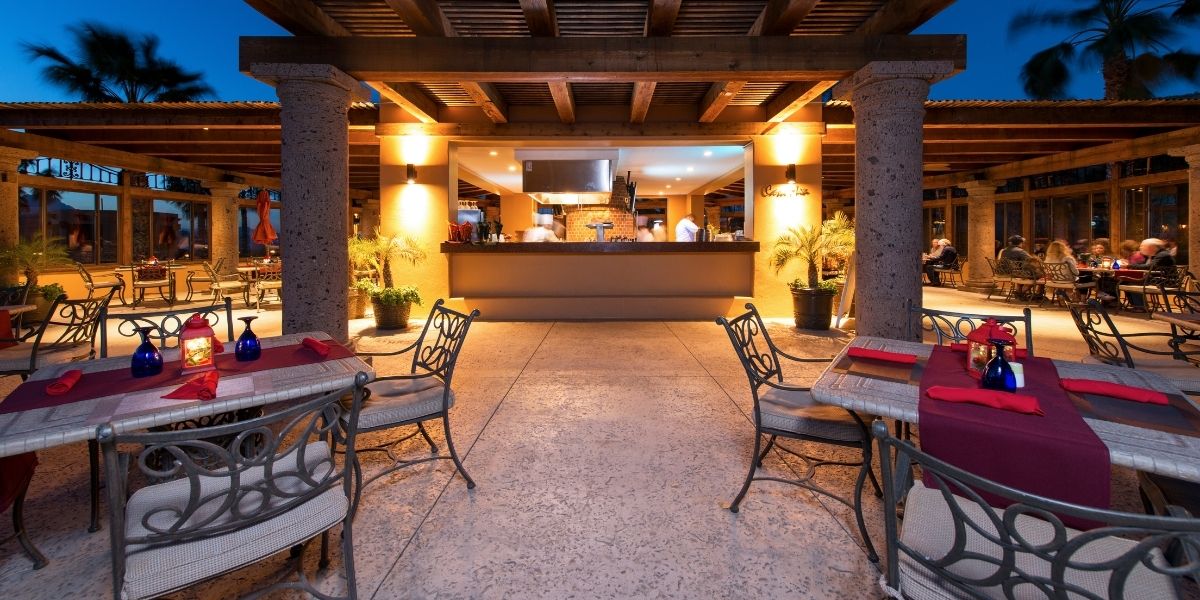 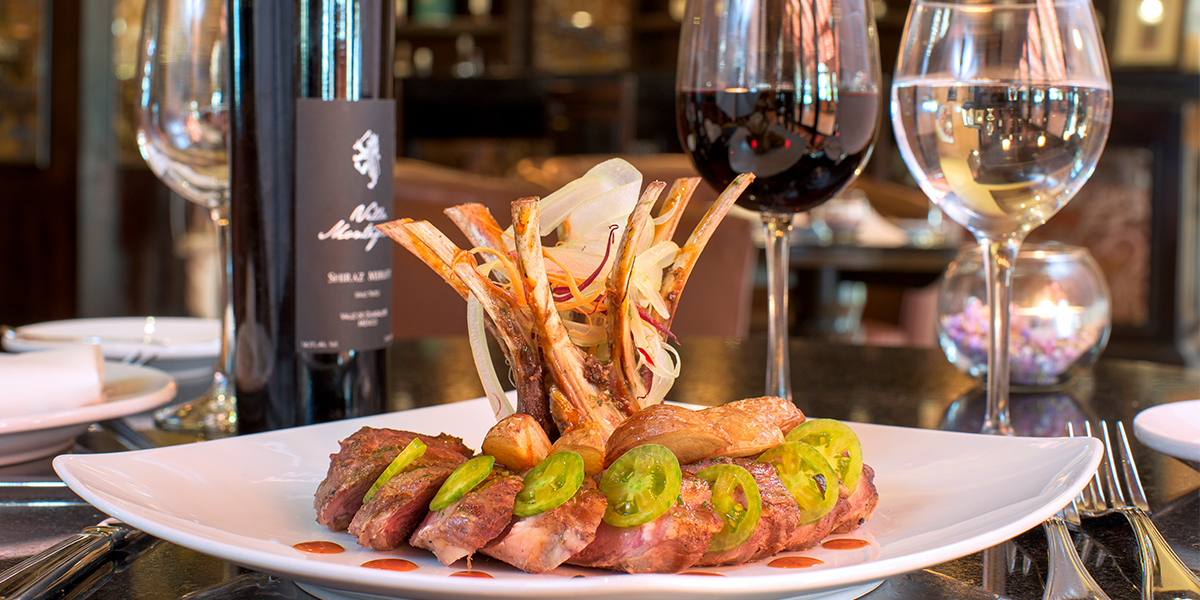 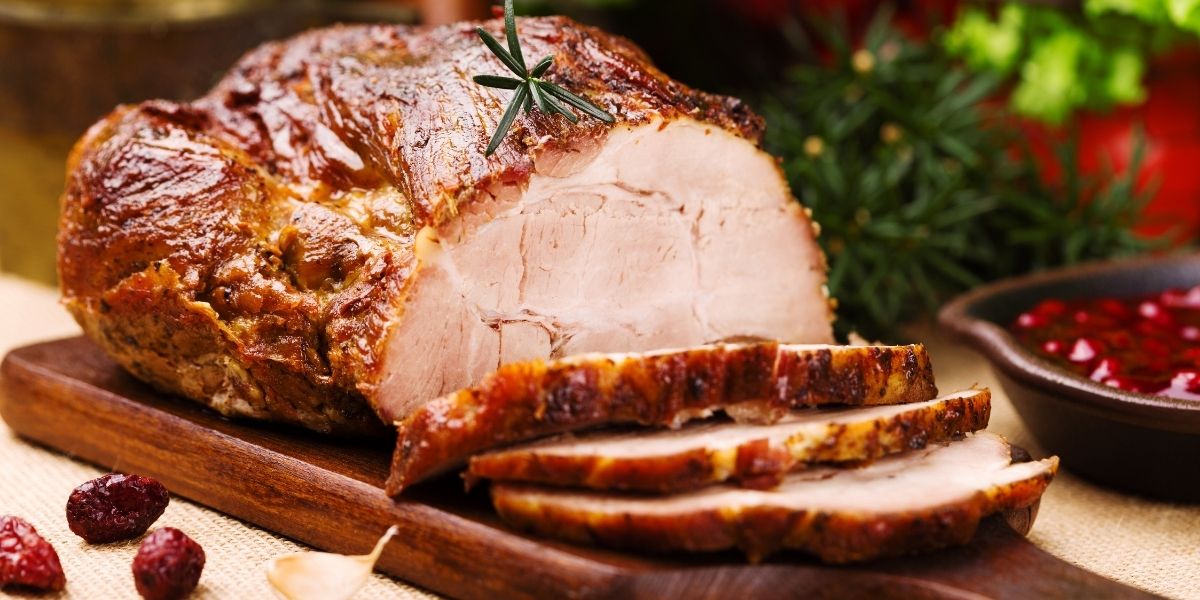 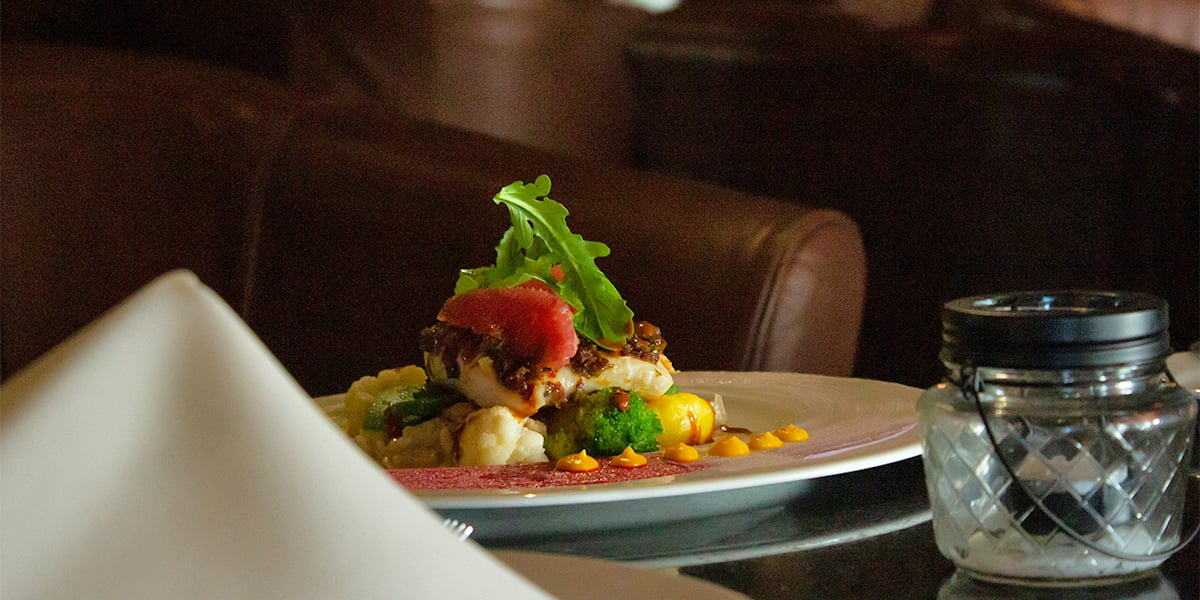 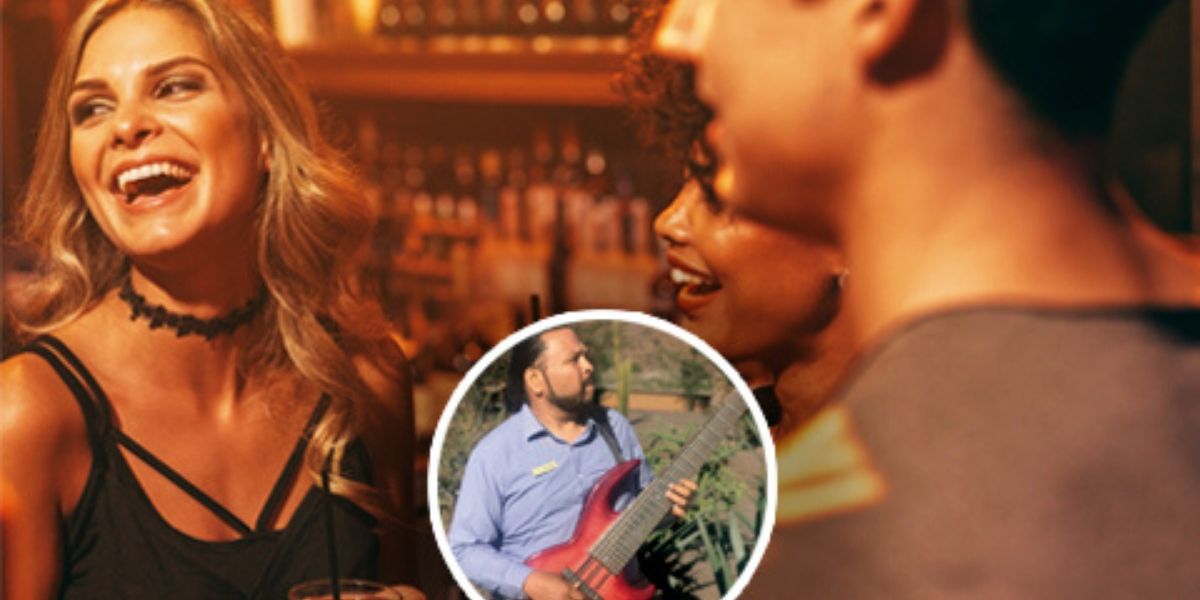 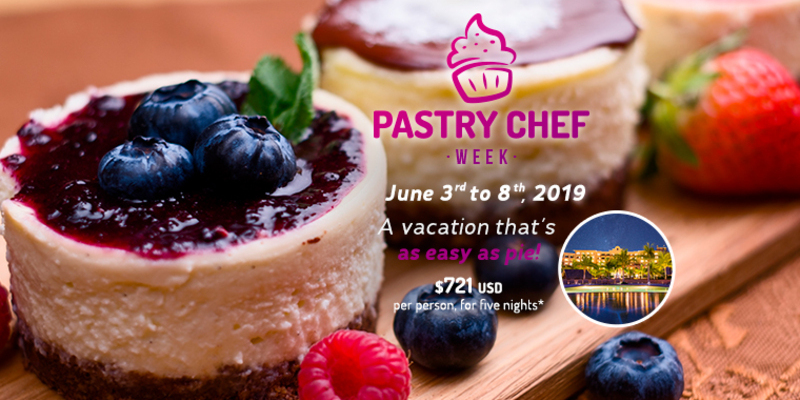